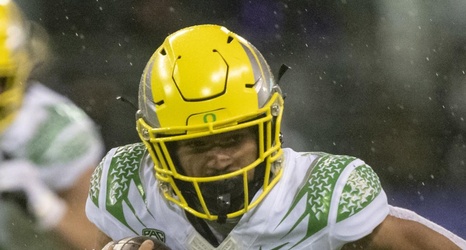 At this point in the season, most of the national focus is on the race for the College Football Playoff. And while No. 1 Georgia will have no problem with Charleston Southern, there's plenty of opportunity for chaos with No. 2 Alabama, No. 3 Oregon and No. 4 Ohio State all facing ranked opponents, plus No. 5 Cincinnati taking on a capable foe in SMU.

But if you're only paying attention to the top of the rankings, you're missing out on some great theater, such as the quest for the spots in the Big 12 championship, several battles for bowl eligibility, Texas trying to snap one of the worst losing skids in program history or the heroics of punting aficionado Matt Araiza.