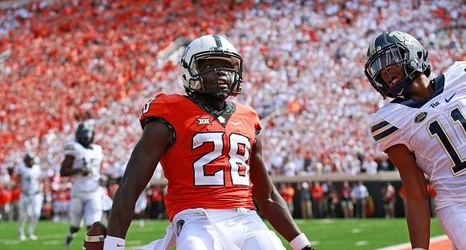 It's not often that one Saturday features two college football games between two undefeated ranked teams this late into the season.

In fact, according to ESPN, this Saturday will be the first time in the AP poll era that there will be two games between ranked teams that are both 8-0 or better in the same day. No. 1 LSU is traveling to take on No. 2 Alabama, while No. 5 Penn State will face No. 13 Minnesota on the road.

These games also feature three of the four teams that were in the top four spots in the first College Football Playoff rankings.