Best of the decade: In evaluating coaches, no one was better than Alabama's Nick Saban 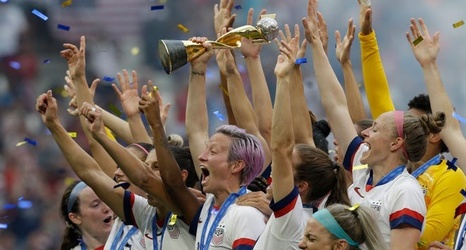 Even with this season, sub-par by Alabama standards, there has been no better coach this decade than Nick Saban.

Not Steve Kerr. Not Geno Auriemma. Not even Bill Belichick.

No doubt he’d dismiss the notion as more rat poison. And, in fairness, there isn’t much separating him from Kerr, Auriemma or Belichick, all of whom coached teams that defined the 2010s by their success.

Kerr’s Golden State Warriors made the NBA Finals in each of the last five seasons, winning three titles. Belichick’s New England Patriots have won the Super Bowl three times, and played in it twice more.