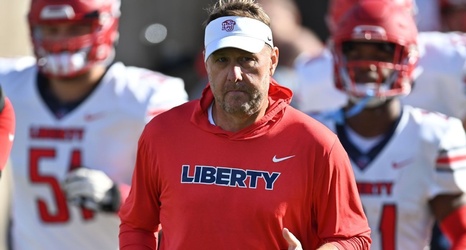 Hugh Freeze has agreed to a deal to become Auburn's next head football coach, the school announced Monday.

Auburn administrators, including athletic director John Cohen, met with football staff members earlier in the day to tell them about Freeze's hiring. They were planning to meet with the players at 6 p.m. ET, and Freeze was scheduled to arrive on campus later Monday evening, sources told ESPN.

"After a thoughtful, thorough, and well-vetted search, we ended where we started, with Hugh Freeze," Cohen said in a news release. "Of all the candidates we considered, Hugh was the best fit.