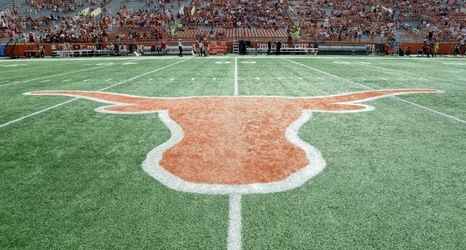 The Alabama and Ohio State football programs have agreed to a home-and-home series over the 2027 and 2028 seasons, per Bruce Feldman of Fox Sports and The Athletic.

Ohio State will host the 2027 matchup, and Alabama will welcome the Buckeyes to Tuscaloosa in 2028.

Per Bill Landis of The Athletic, the road team will take home $1 million each season, and backing out of the agreement will cost the school $3 million.

The 2027 and 2028 seasons will feature another home-and-home series between two current college football powerhouses, with LSU and Oklahoma facing off during that span.