A Guide to the College Football Bowl Games 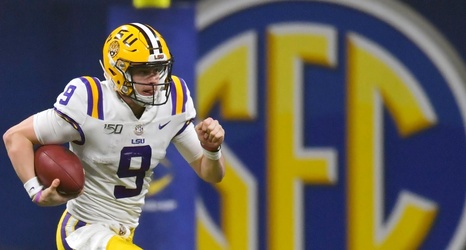 Three big games determine the national college football champion. But there are 40 postseason games in all so that teams from Buffalo to Miami of Ohio each get a shot at some type of postseason glory.

Here’s a look at all the games, celebrating roses, peaches, independence … and Cheez-Its.

L.S.U. is the only team making its semifinal debut. It last played for the national title in the 2011 season, losing to Alabama in the national championship game.