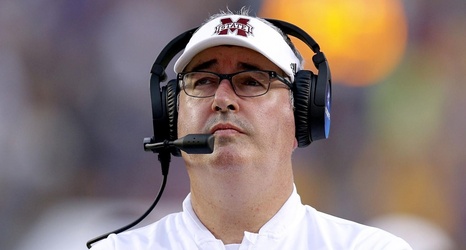 Our college football 2019 season preview issue is here, which means we're checking in with all 25 teams from SI's official preseason Top 25 ranking. What do you need to know about each of this year's top contenders, from top-ranked Alabama down to Stanford? We'll be rolling out scouting reports for each team over the next two weeks, all of which are being collected here. Next up, it's No. 20 Mississippi State.

Expectations were high last year with the arrival of offensive guru Joe Moorhead from Penn State, but the story in Starkville was the defense, which ranked first in the nation in yards-per-play allowed.