See What 10 Schools Led College Football In Attendance This Season 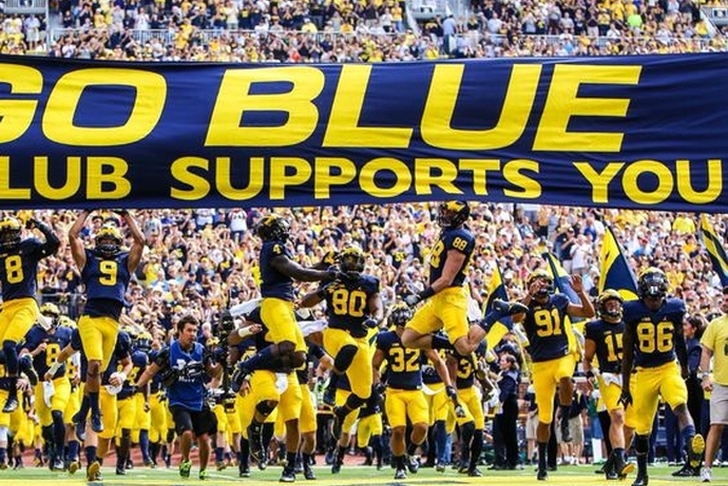 College football attendance is down overall, but the top schools are still drawing tons of fans each week. We're here to detail the top 10 teams, all of whom were the only schools to average at least 90,000 fans per game. The SEC put five teams in the top 10, with the Big Ten accounting for four (including the top two) and the Big 12 putting one team in. With that in mind, here are the 10 College Football Teams With The Highest Attendance In 2016: 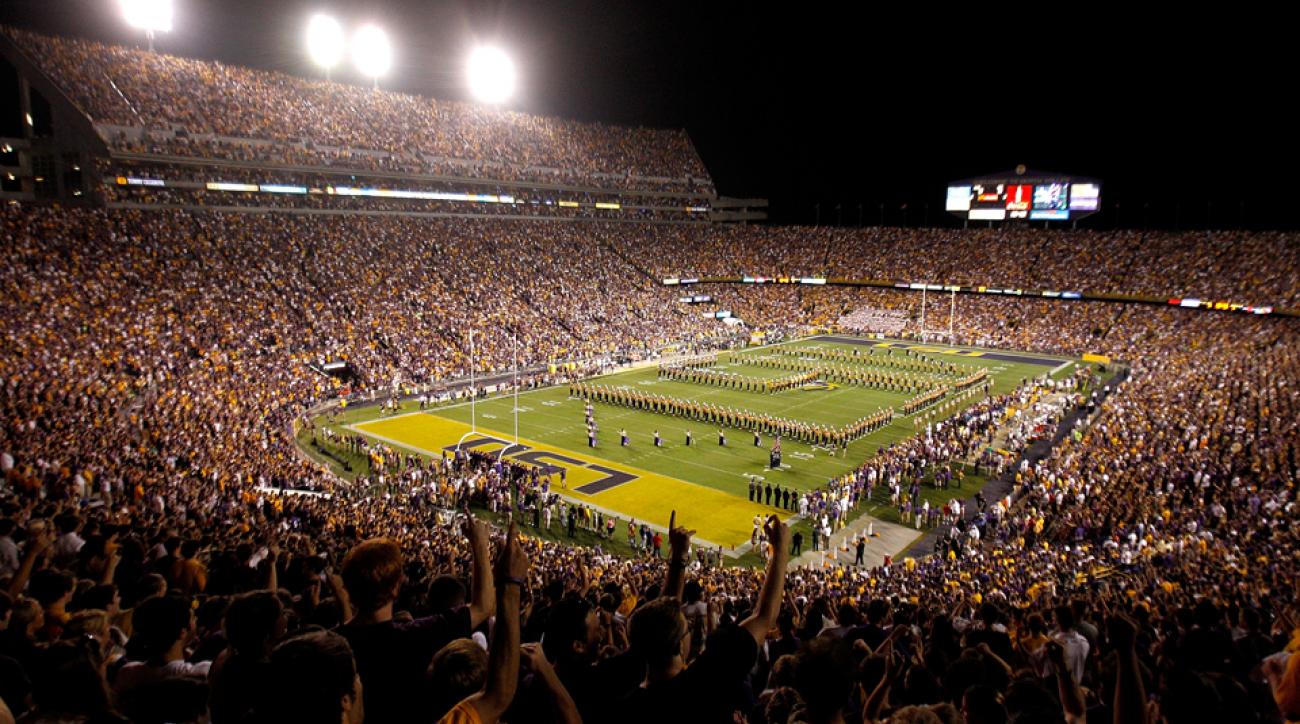 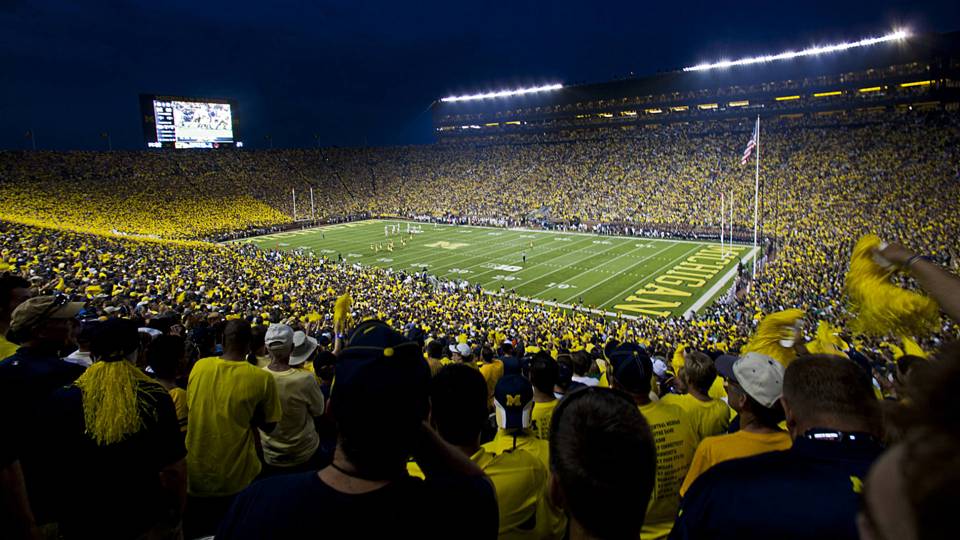