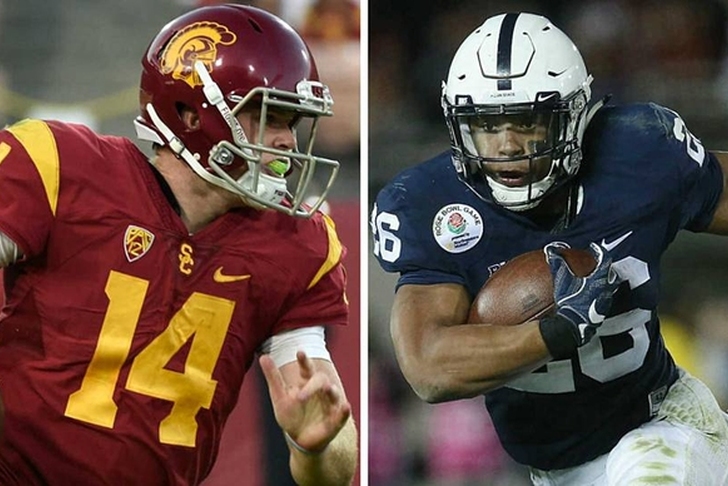 With the college football season set to kickoff with five games this Saturday, the Associated Press has released their two preseason All-America teams.

Florida State, LSU and Penn State are the only teams that have multiple players that were named to the first team with two apiece, while Alabama has the most overall with five players (four on the second team).

Last year's Heisman winner, Louisville's Lamar Jackson, also finds himself on the second team instead the first team. That distinction belongs to USC's Sam Darnold, who is the preseason favorite to win the award this season.

Without further ado, here are the both AP All-America Teams: