Ranking The 4 Worst Heisman Winners Since 2000 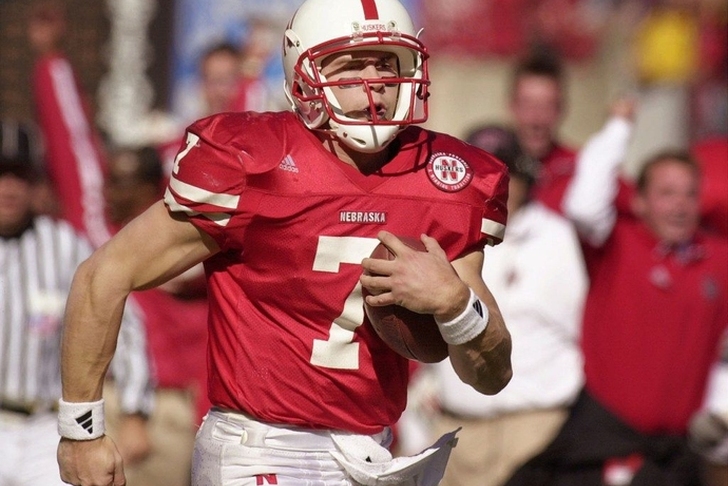 Oklahoma Sooners quarterback Baker Mayfield became the 83rd winner of the Heisman Trophy on Saturday with 86 percent of the vote, the third-most of any Heisman winner since 1950. That makes him one of the most dominant winners of all time, but several other winners weren't quite as dominant. Here are the four worst Heisman winners since 2000:

Smith won the Heisman by a whopping 1,662 points over Arkansas running back Darren McFadden. Smith threw for 2,542 yards and 30 touchdowns, leading Ohio State to a national title game appearance. However, he was limited to a more one-dimensional game than in his previous seasons in Columbus, and his stat line as a pocket passer just isn't gaudy enough for him to keep pace with some of the other guys who won the award recently. 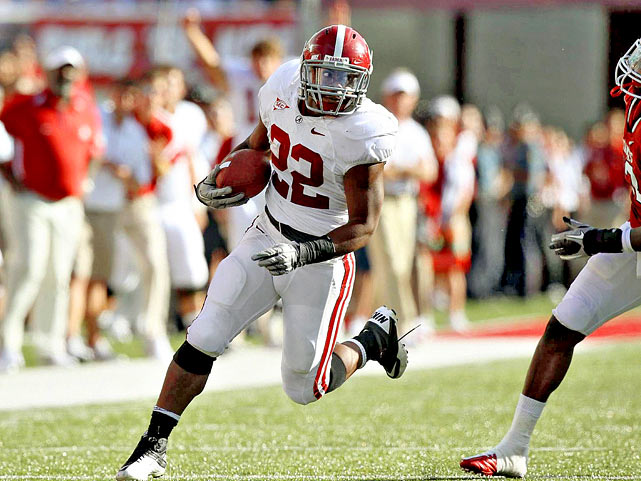 Ingram edged out Stanford's Toby Gerhart by just 28 points to win the award. The main cog of Alabama's offense during their run to a BCS title win over Texas, Ingram posted 1,992 all-purpose yards and 20 touchdowns. He's the only running back other than Derrick Henry to win the Heisman in the past decade.

White received just over 53 percent of the vote in 2003, barely edging out Larry Fitzgerald and Eli Manning to win the award. However, his stats weren't incredible (3,846 yards, 40 touchdowns) and he became just the third Heisman winner to go undrafted (and the only one who actually pursued a pro football career) - and he didn't even get a tryout. That's enough to warrant his place on this list.

Crouch didn't even receive a majority of the Heisman vote (27.75 percent) but won a crowded race between him, Rex Grossman, Ken Dorsey, Joey Harrington, and David Carr. Crouch threw more interceptions (10) than touchdowns (seven), but his 1,115 rushing yards and 18 touchdowns on the ground gave him the award he probably didn't deserve.