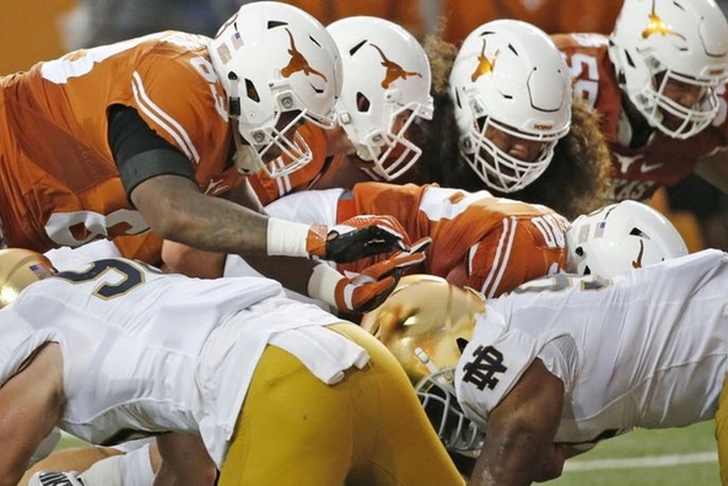 The college football season still hasn't hit the halfway point, but there are already rumors swirling around potential head coach openings at several top programs. There's already one marquee position available at LSU, but several more top programs - Auburn, Houston, Notre Dame, Oregon, Penn State, Texas and USC - are expected to be looking to make a change as well. Here's how we see those openings stacking up against each other:

James Franklin is on his last legs in Happy Valley, and it's becoming more and more obvious that he may not be the right choice to lead this program going forward. Though Penn State is still a prestigous program, they have fallen a long way. The Nittany Lions are the fourth-biggest program in the Big Ten East behind Michigan, Michigan State and Ohio State, and also don't have a deep talent pool around them.

Head coach Gus Malzahn is currently on the hot seat with a 3-2 mark, and another average could mean he's out. While they are a high-level program - with the power of the SEC and in a fertile recruiting ground - they have several things that keep them from being an elite job. They play second fiddle in their own state to Alabama, making it harder to recruit, and are also behind LSU in the division (which is also the toughest in college football). Plus, the fan base (deservedly so) always has sky-high expectations. 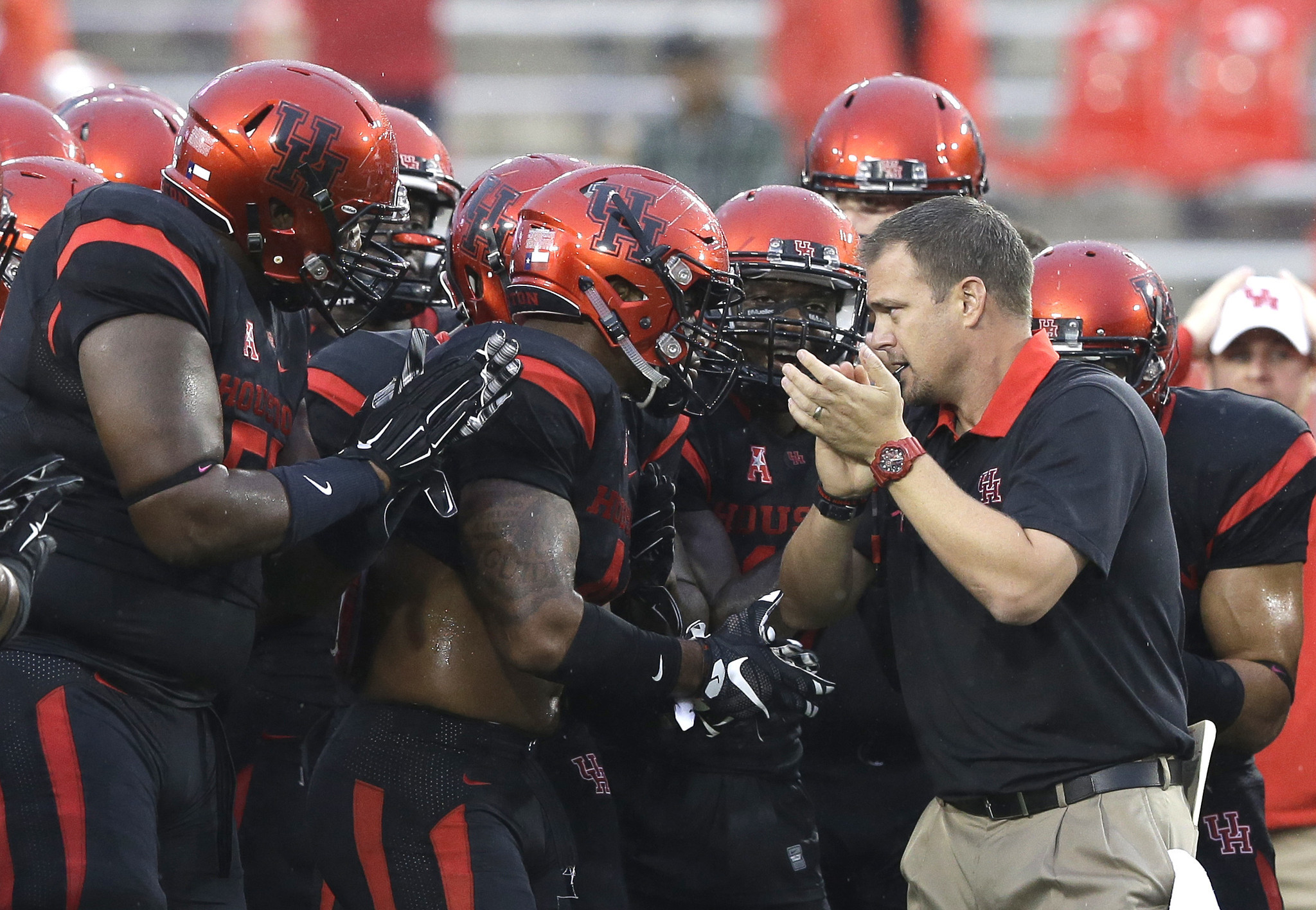 It might be weird to see Houston this high on the list, but there's reason for it. The job will only come open if head coach Tom Herman leaves to go somewhere else, and he'd be leaving the Cougars in excellent shape. Not only is the roster currently one of the best in the country (shown by their No. 6 ranking), but they own the recruiting ground in and around Houston - and seem destined to join the Big 12 if/when the conference expands. 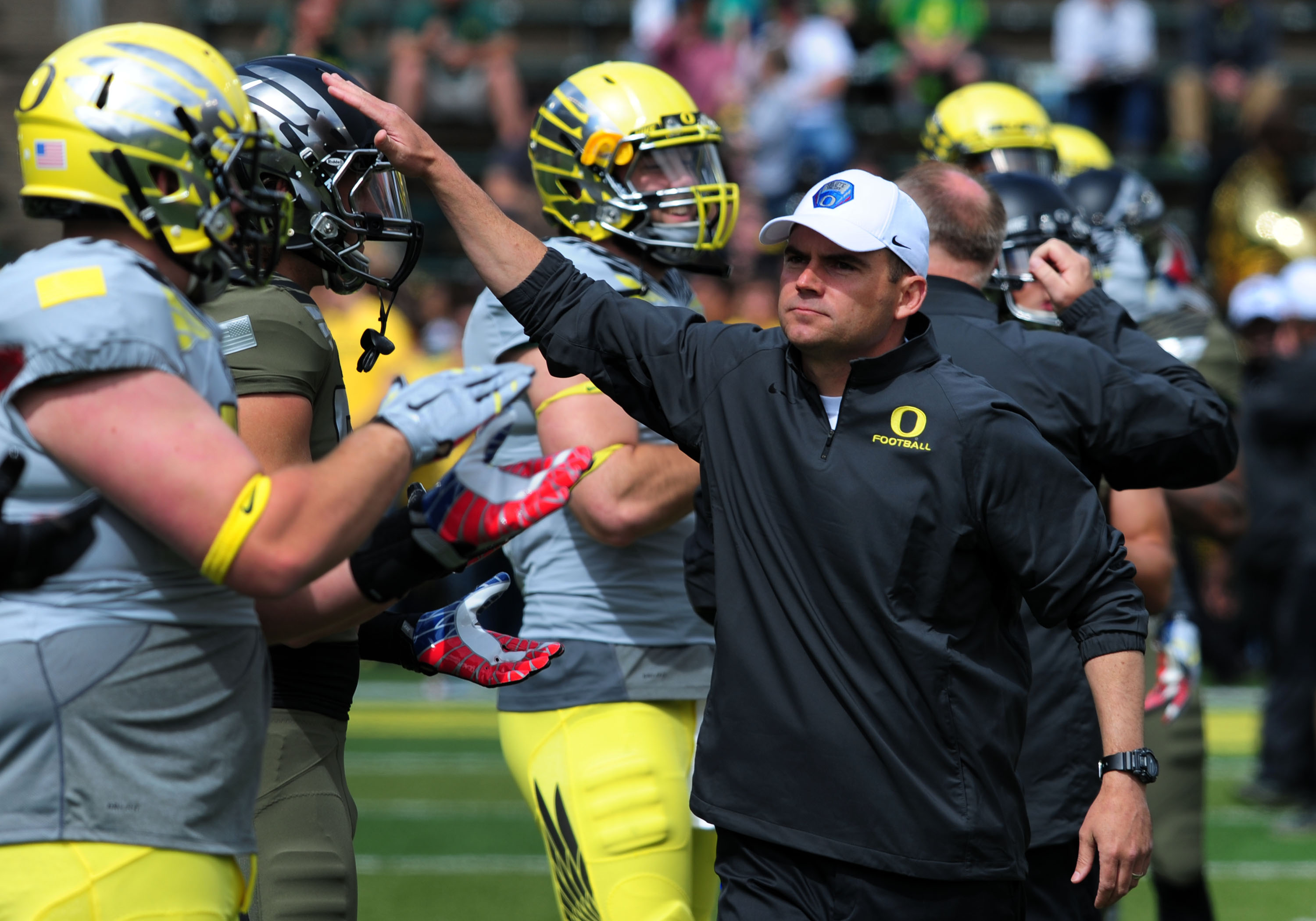 Why is Oregon appealing? Nike, Nike, Nike. A down year (currently 2-3) could cost Mark Helfrich his job, creating an opening for the new Pac-12 power. The Ducks have to recruit on the national level, but all of the Nike money/gear/facilities make them appealing to both coaches and recruits.

There are rumblings that Brian Kelly is on the hot seat after a 2-3 start to the season for Notre Dame, and if he is, the Irish present a great chance - and also a great challenge - for coaching candidates. The positives are obvious - they're Notre Dame and enjoy everything that comes with that. But they're also not in a conference, making their ability to earn a playoff berth that much harder. It's something the fan base expects to compete for year in and year out, yet they essentially have to go undefeated to make it.

The lone opening so far, LSU is a premier program, the only top-tier school in an extremely fertile recruiting state, and a passionate fan base. It's everything you could want in a job, but being measured against Nick Saban's Alabama every week as a barometer for success could drive some away.

Clay Helton is only in the first year of a five-year deal with USC, but a dismal start had fans already wondering about his future. If USC does part ways with him, they become the second-most attractive opening. The Trojans are THE tradition power in the Pac-12 and can get basically any recruit they want in Southern California (and the brand name to get top recruits across the country).

Texas plans to fire head coach Charlie Strong at the end of the season, and if that happens, they're easily the premier opening. No state produces the wealth of high school talent like Texas, and the Longhorns are the biggest name in the state. With virtually unlimited resources and the biggest brand name in the sport - plus a very solid roster full of young talent - Texas is a place where a new coach can win now and get everything they want.