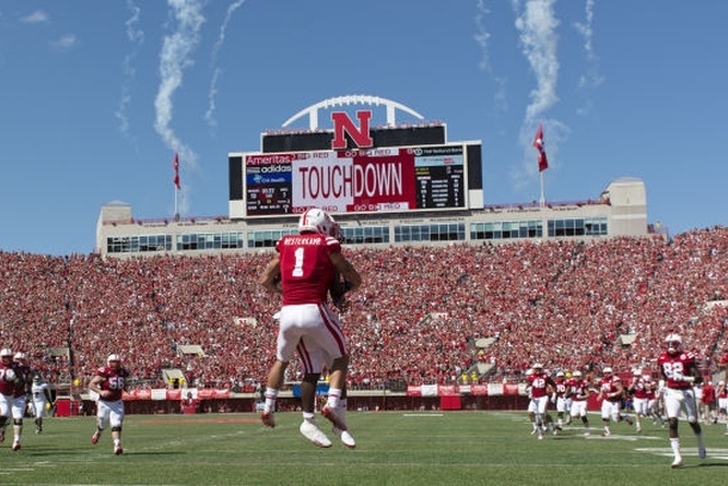 The Nebraska Cornhuskers and BYU Cougars both have high expectations for the year and want to get their seasons off to a strong start with a victory over another talented major conference team. Here's what to expect this weekend:

Nebraska is entering the first year of the Mike Riley era, and it's clear that the program isn't satisfied with eight- and nine-win seasons after getting rid of Bo Pelini. With 13 returning starters, the Cornhuskers have the experience and talent to be a real contender in the Big Ten - if they can pick up Riley's new system quickly.

The Cougars were undefeated and a highly-ranked team early last season until star quarterback Tayson Hill tore his ACL, and instead of having a banner year, they finished with an average 8-5 record. However, with 15 returning starters, BYU is poised to pick off where they left off with Hill under center.

What to watch for: Taysom Hill's mobility

Hill was one of the most explsovie and diverse weapons in college football last year becasue of his running ability, but a torn ACL cut his season short. While he claims he's fully healthy, Hill won't be the player BYU needs him to be if the injury limits his athleticism. This is our first chance to see if he's truly back or not.

This game will be close throughout and a sure toss up as both teams try to work off the rust. Nebraska will be an extra boost of energy from playing at home, and I think that's enough to give them the victory.