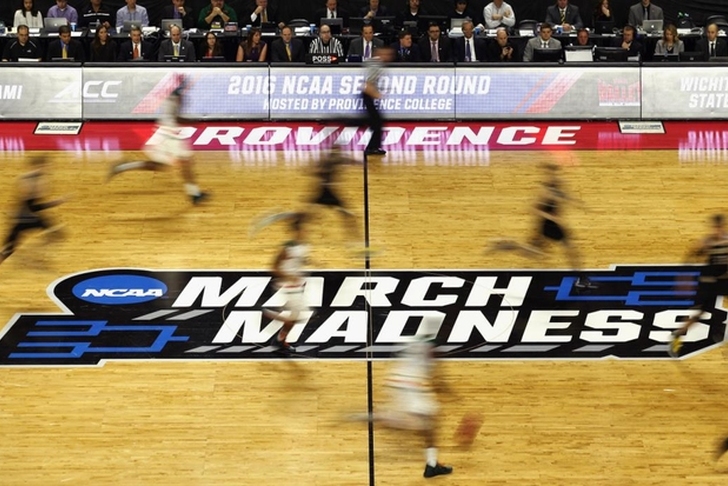 The NCAA announced that the men's basketball NCAA Tournament selection committee will unveil the current top 16 seeds on Feb. 11, giving fans and teams their first-ever look at where top teams stand in the committee's eyes before Selection Sunday.

“We are excited about giving the fans a glimpse to what the men’s basketball committee is thinking at this point of the season, and creating a buzz as we look towards Selection Sunday,” said Mark Hollis, the director of athletics at Michigan State University and chair of this year’s committee. “It’s important to recognize after this list has been released, there is still a significant portion of the regular season to be played and every league must stage its conference tournament. There’s potential for quite a bit of movement until we do it for real March 12, but this early peek will give everyone insight as to where the committee stands as we hit the stretch run of the regular season.”

The rankings will simulate who the top 16 seeds would be if the season ended on Feb. 11, rather than a projection of the final bracket. The final tournament field will be announced on Sunday, March 12.

These shows have become popular thanks to the College Football Playoff, where that committee unveils their rankings on a weekly basis over the course of the final weeks of the regular season, letting teams know where they stand.

The NCAA is in it's second year of unveiling the current top 16 seeds in women's basketball, with their first snapshot being released yesterday. Two more reveals are scheduled for the women's committee on Feb. 6 and Feb. 20 before the final bracket is released on March 13.