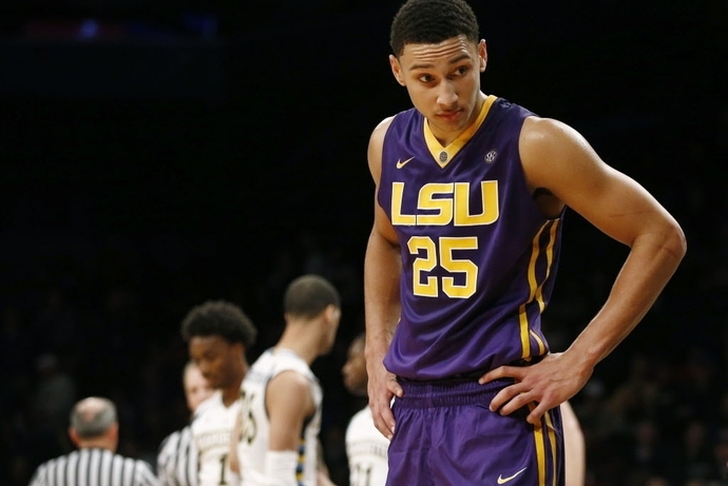 The college basketball season is ready to ramp up following the conclusion of the college football season, and we're already just two months away from Selection Sunday. As we heads towards the NCAA Tournament, several big-time programs find themselves on the bubble. So, who's in and who has work to do? 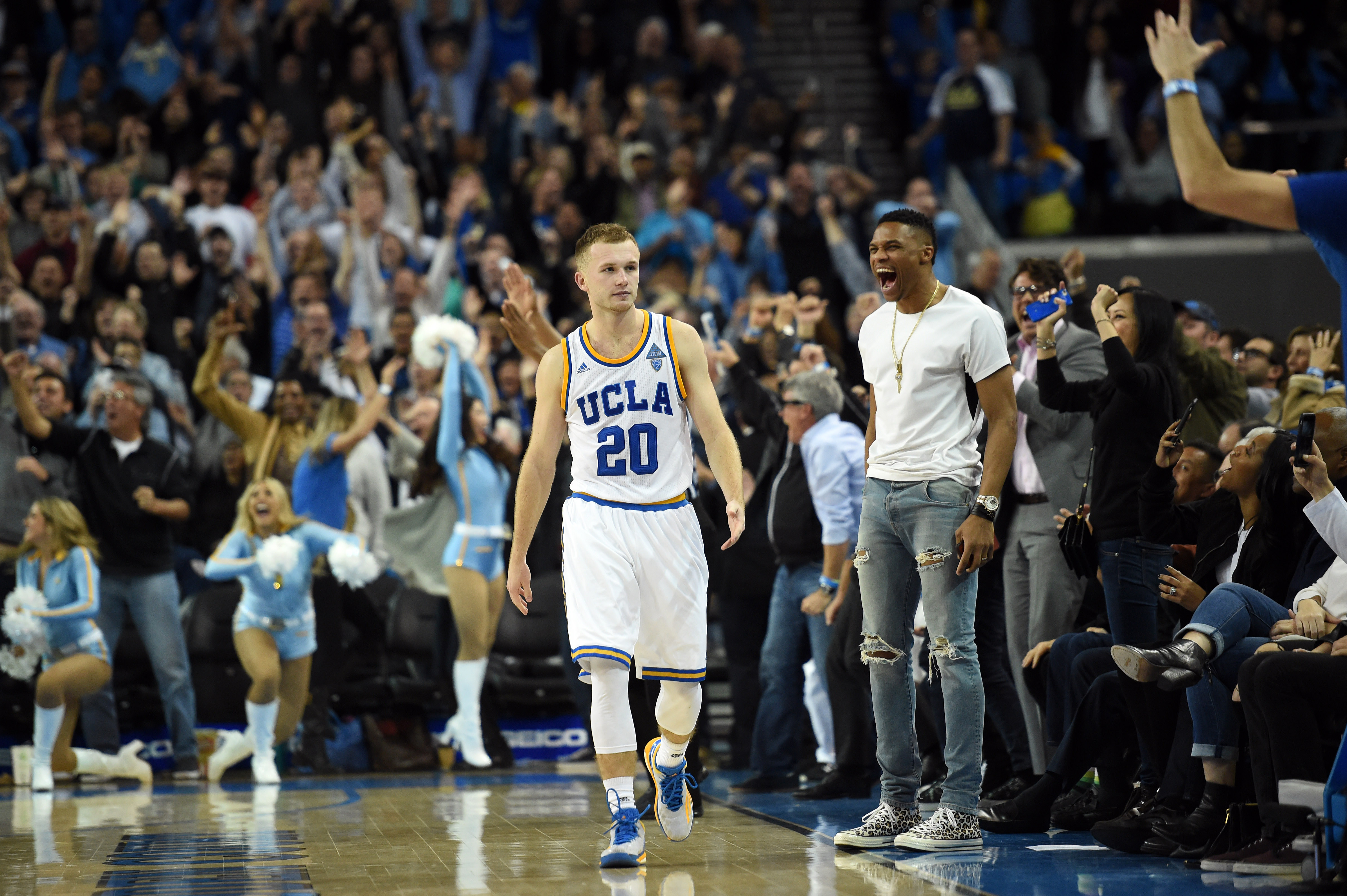 UCLA Bruins
The Bruins have absolutely terrible, terrible losses to Washington and Washington State, yet they have the three most impressive wins of everyone in the country. They still have work to do to get off the bubble, but those victories over Kentucky, Gonzaga, and Arizona are enough right now. They just have to play consistently to secure a bid, and are capable to getting a top-five seed.

Cincinnati Bearcats
Cincinnati has simply taken care of business to this point. They don't have any bad losses, but they also don't have any good wins. The definition of a generic resume, the Bearcats will make the tournament if they keep this up - though a win or two over a ranked team would firmly take them off the bubble and turn them into a higher-seed.

Wake Forest Demon Deacons
Wake is the trickiest of this group because of their failures to beat Xavier, Louisville, and Duke over the course of the last three weeks. That being said, wins over Indiana and LSU put them on the right side of the bubble. However, they need to avoid any bad losses in ACC play to keep their spot in the field of 68. 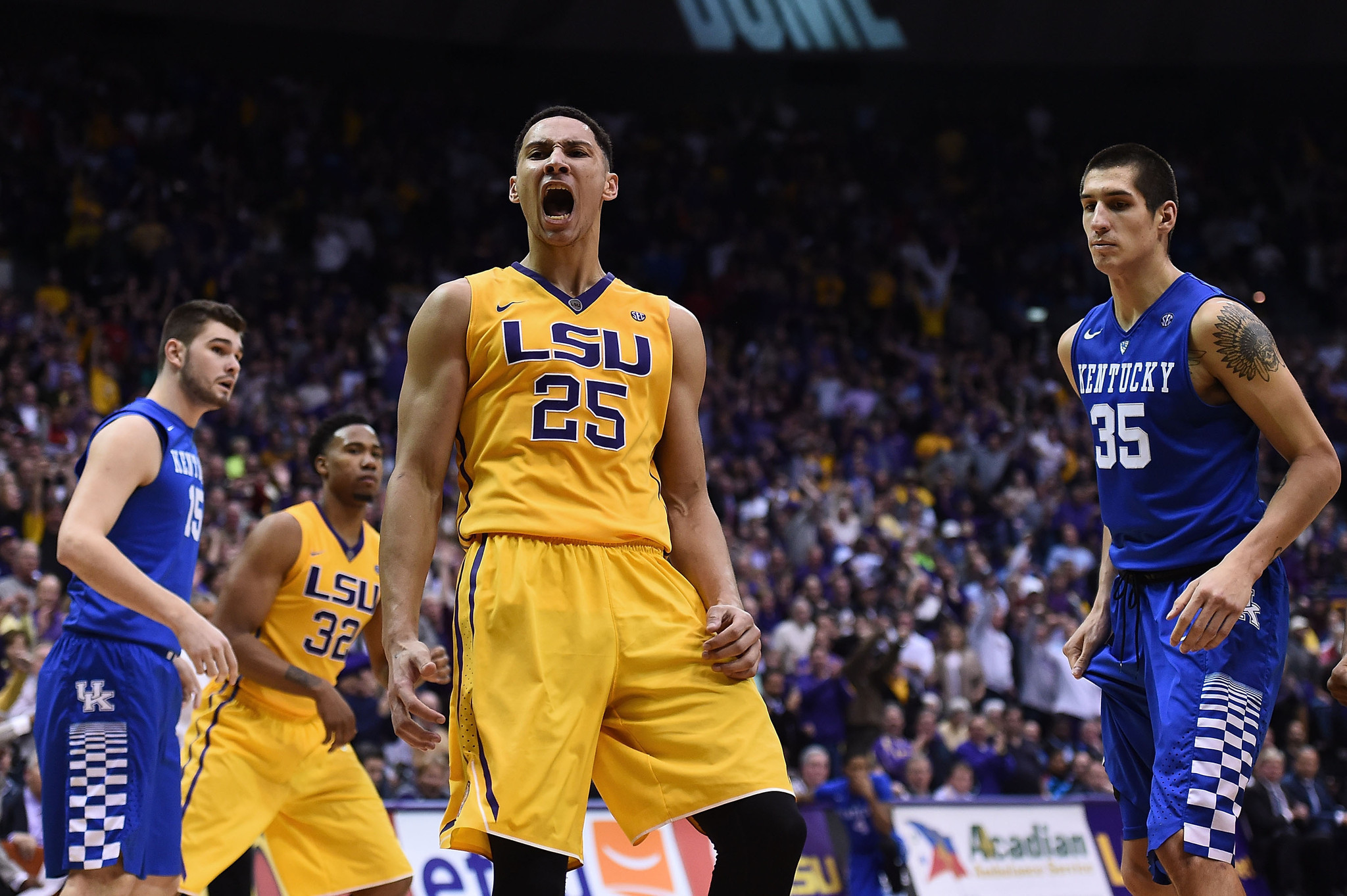 LSU Tigers
What a waste it would be if LSU missed out on the NCAA Tournament despite having freshman sensation Ben Simmons, but that's the way things are looking right now. Granted, the Tigers didn't have starting shooting guard Keith Hornsby and starting center Craig Victor for the first half of the season, which really hurt LSU. Losses to Marquette, NC State, College of Charleston, and Houston can't be ignored, but convincing wins over Vanderbilt and Kentucky show this team is moving in the right direction. They need at least two more big wins - without any disappointing losses - to get off the bubble.

Marquette Golden Eagles
Marquette can make a very compelling case to be in the tournament with a 12-4 record and wins over LSU and Providence, but bad losses to Seton Hall and Georgetown can make an equally compelling case against them getting into the field. This is a dangerous team that's still developing under head coach Chris Wojciechowski, and another win against a ranked team will be enough to put them firmly in the field.

Texas Longhorns
The Longhorns have a great win on their resume, a home victory over North Carolina, but that's where all the positives end. At just 9-6, Texas already has losses to Washington and TCU, neither of whom are even sniffing a tournament berth right now. Texas does have plenty of opportunities to pick up some much-needed big wins in Big 12 play, which is a must for tournament hopes at this point.