How To Watch The Sweet 16 & Elite 8: Times, Channels, Streaming & More 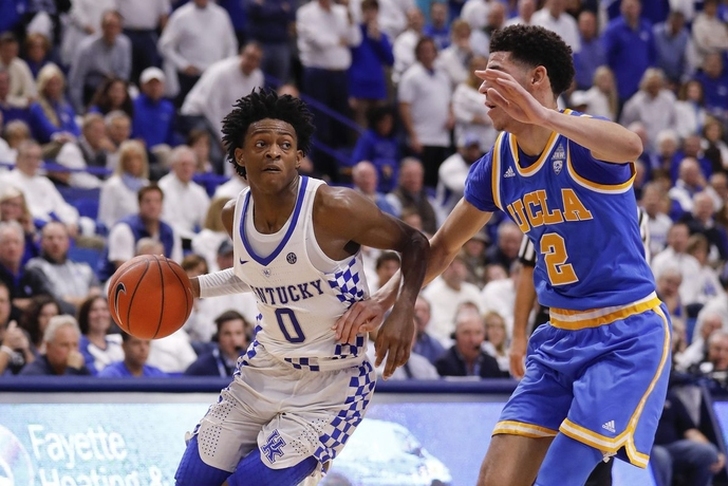 The NCAA Tournament's second weekend tipped off last night with four Sweet 16 matchups - capped by Xavier's stunning upset of Arizona - with the remaining Sweet 16 games on Friday and all four Elite 8 games on Saturday and Sunday. While times for some of the Elite 8 have not been set (that will be determined based on the matchups), here are the game times and TV channels for the Sweet 16 games, the time slots for the Elite 8 games and where you can watch online.

CBS Sports App
CBS Sports won't air every game via the app, but it will have most of them. Available on Google Play and iTunes, the app will also allow you to stream the radio calls of the games.