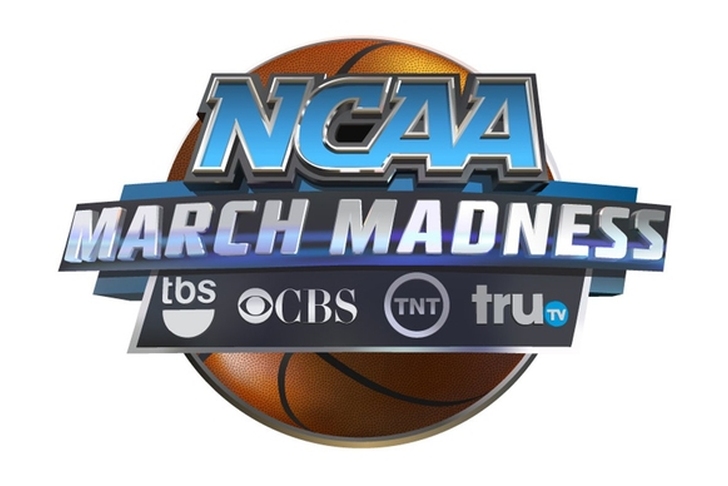 CBS debuted a new format for the 2016 NCAA Tournament selection show. It was a two-hour long affair, and it didn't exactly garner a positive response. The whole show seemed dragged out, with CBS going to commercial before they even announced the No. 1 seeds. Be warned, Twitter didn't exactly respond well to the show.

Understand the practice of teasing the brackets. Has to have limits. This is criminal.

As an aside, it's worth checking out the replies to Rovell's tweet. The vast majority are people ripping CBS, Rovell or both. The poor start was made even worse when Charles Barkley attempted to use CBS' touch screen and it just didn't work out very well.

Oh, no. This is turning into the English Patient with a touch of the Three Stooges on the side.

The general consesus was that the show didn't go well.

Serious question: Is anyone, anywhere enjoying this selection show? New format is brutal.

It seems as if the vast majority of twitter just didn't enjoy the time length, with comparisons to ESPN being made.

By the time this Selection show is over, ESPN will air a 30 for 30 on how long it was

To improve next year’s ratings, CBS is going to add another hour to selection show & televise it on New Year’s Eve

But then, a miracle happened. Twitter caught wind of the full bracket being leaked during the show.

Twitter as a whole  was a big fan of the leaked bracket.

The leaked bracket saved me the hour I lost from daylight savings time!  ... Seinfeld was right, everything evens out!

It seems like this year didn't turn out very well for CBS' selection show.