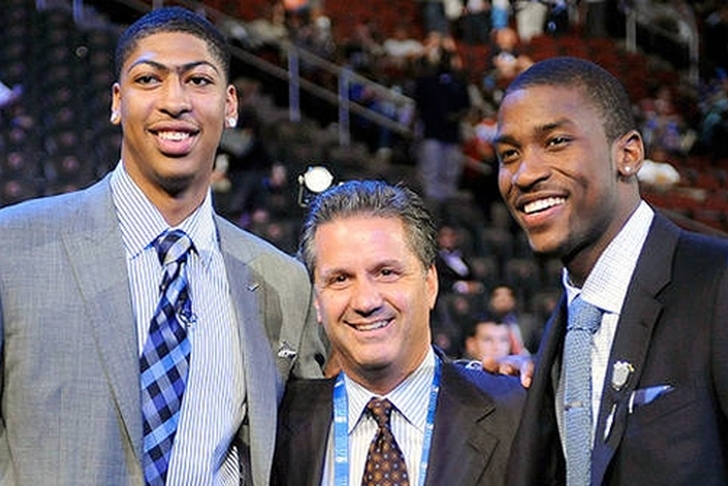 Almost all top high school basketball prospects pick a school based on their ability to get them into the NBA, and some programs certainly do a better job to turning out more blue clip draft prospects than most. Here are the eight schools that have had the most draft picks in the last five years:

Michigan is building a quality basketball program, and that shows in the number of players they've gotten to the draft in the last five years. In fact, five of those six players have been first-round picks, with Nik Stauskas being the highest drafted player (No. 8 overall to Kings in 2014). 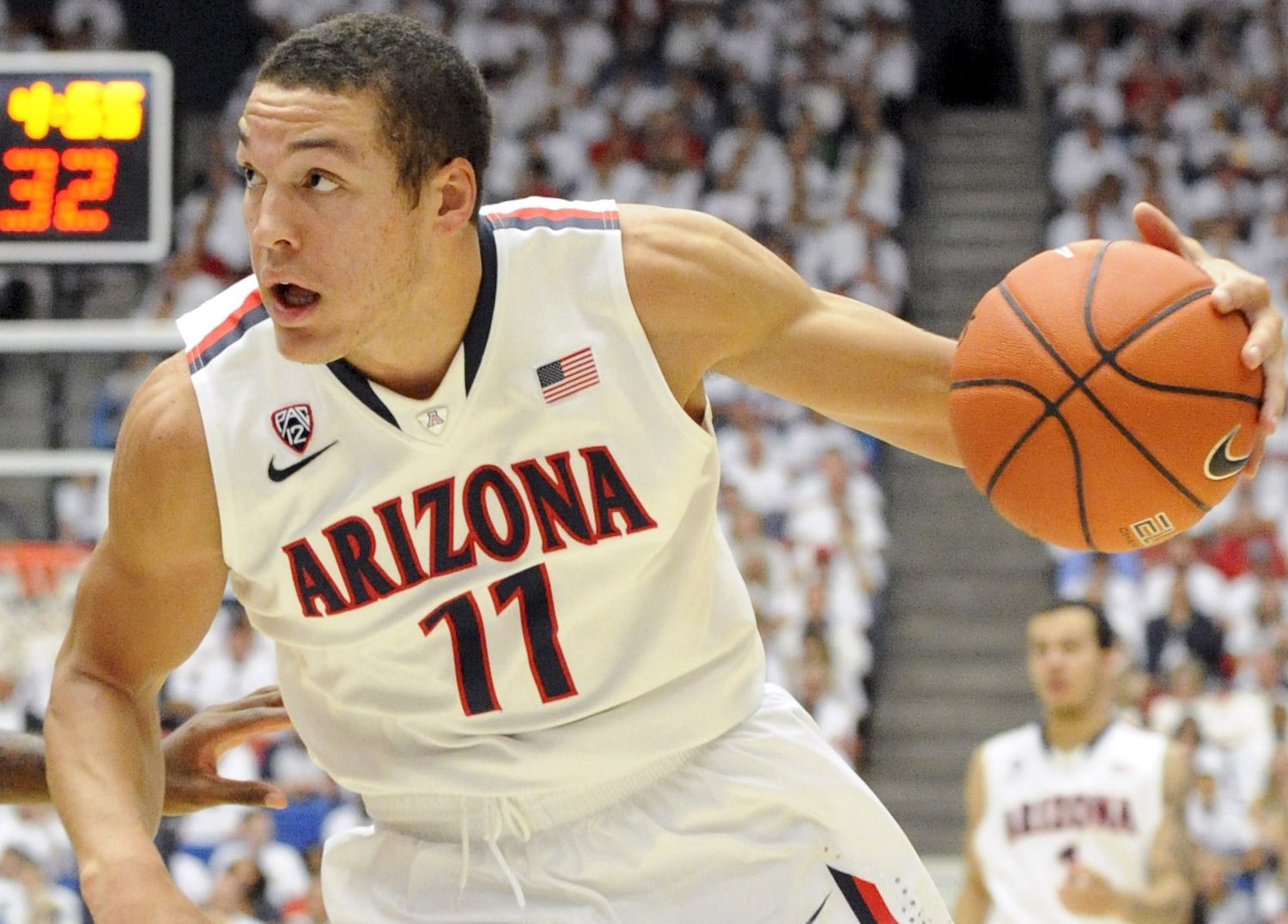 Arizona had six players drafted from 2013-2015, and that stretch alone is enough to put them on this list. Aaron Gordon, who made his name in the slam dunk contest this year, highlights the list after being drafted No. 4 overall by the Magic in 2014. Stanley Johnson was the only other top 10 pick in his group, going No. 8 overall to the Pistons in 2015.

UCLA has struggled to maintain consistency at the college level, but that hasn't affected their ability to send their players to the NBA. Though five have been first-round picks, only two of them have been lottery selections (Shabazz Muhammad, Zach LaVine).

The Tar Heels haven't gotten the top blue-chip high schools prospects over the past couple of years, yet they've managed to develop several high-quality players. Four of those players (Harrison Barnes, Kendall Marshall, John Henson, Tyler Zeller) went in the 2012 draft - all of which went in the top 17 - and two came in this draft (Brice Johnson, Marcus Paige). UNC fans can claim nine, but P.J. Hairston officially declared for the draft as a member of the NBA D-League. 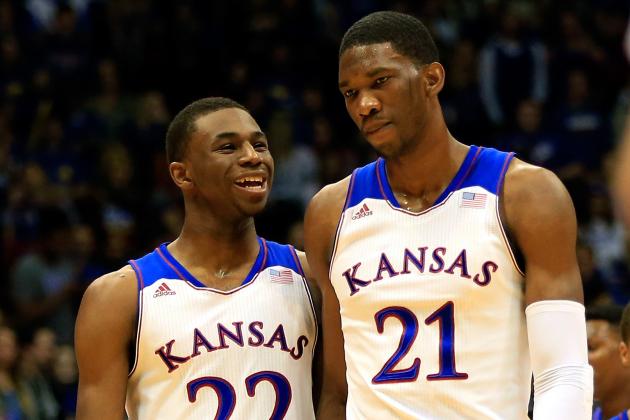 Head coach Bill Self has found a balance between one-and-done players and established four-year guys, and that has paid off with both championships and high draft picks. 2014 was a banner draft for the Jayhawks with Andrew Wiggins and Joel Embiid both going in the top three

I was surprised seeing how many Syracuse guys have been drafted over the course of the last five years, and while Dion Waiters and Michael Carter-Williams are the only ones that have gone in the lottery, the Orange have routinely churned out late first- and early second-round picks. Jabari Parker, Jahlil Okafor and Brandon Ingram headline this group as all have been top three picks over the past three years, showing how Duke has embraced the one-and-done era. Maybe most impressively, only one of these picks was a second rounder (Ryan Kelly).

No surprise here. Kentucky head coach John Calipari has owned the one-and-done era, and his Wildcats have set multiple records throughout the course of the past five years. They were the first team to have the top two picks in a single NBA draft (2012 - Anthony Davis and Michael Kidd-Gilchrist), then had a record four lottery picks in the 2015 draft.