Here Are The 8 Best Recruiters In College Football Right Now 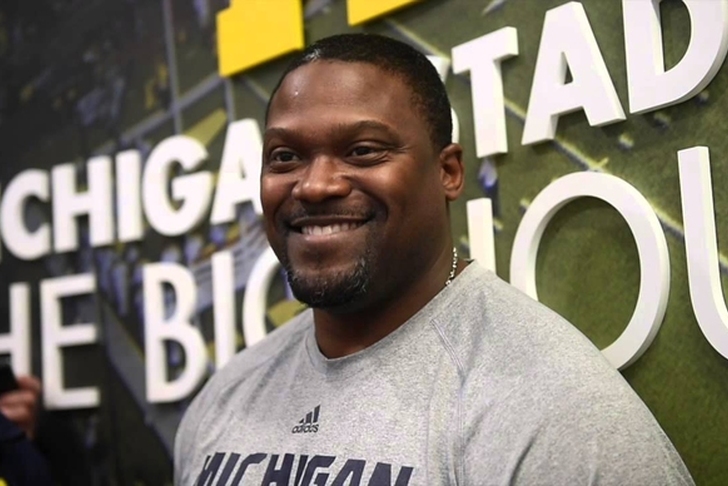 Recruiting is a never ending part of the job for college football coaches. And it's not just the head coaches, although they understandably get much of the love. It's also the assistant coaches, the ones who do a lot of the legwork in getting the coveted recruits. But who is the best recruiter in college football?

247Sports has put together the top recruiters in college football, based on the recruits who have committed thus far. These aren't the head coaches, but rather the assistant coaches who are in charge of landing a recruit. The head coaches still play a big role, but without these assistant coaches, the schools in question wouldn't land the recruits they want. This list will change drastically throughout the year, as recruits commit and decommit from their school. With that in mind, here are the eight best recruiters in college football right now.

The wide receivers coach and co-offensive coordinator has helped Clemson land three commits already. The biggest one, and the major reason he makes the Top 7, is the addition of five-star QB Hunter Johnson. Scott and Clemson flipped him from Tennessee. 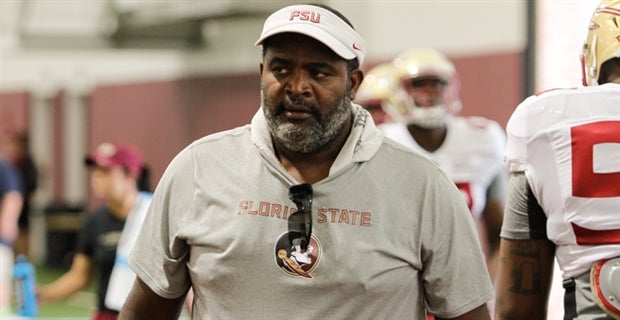 Haggins is the associate head coach at Florida, and landed four recruits for FSU. He's picked up three defensive players, but the best one is the lone offensive addition in four-star WR D.J. Matthews.

Cooks is off to hot start for OU. The school's defensive backs coach has landed four DBs already, all of whom are four-star players. For more recruiting coverage, download the Chat Sports App. Traylor is the tight end's coach, but has landed a tight end, wide out and defensive end. The biggest addition thus far is DE Lagaryonn Carson, a four-star recruit and No. 2 strong defensive end in the nation.

Marrow is unlike the other coaches on this list, because he's not at a traditional powerhouse. But UK has recruited well in recent years, and the tight ends coach is off to a hot start this season. He's landed six recruits already, led by four-star WR JaVonte Richardson.

The former NFL running back coach is now the running backs coach at his alma mater. A strong recruiter, Wheatley leads the nation early. He's landed seven recruits so far, with three of them being four-star additions. The top one is four-star ILB Josh Ross.