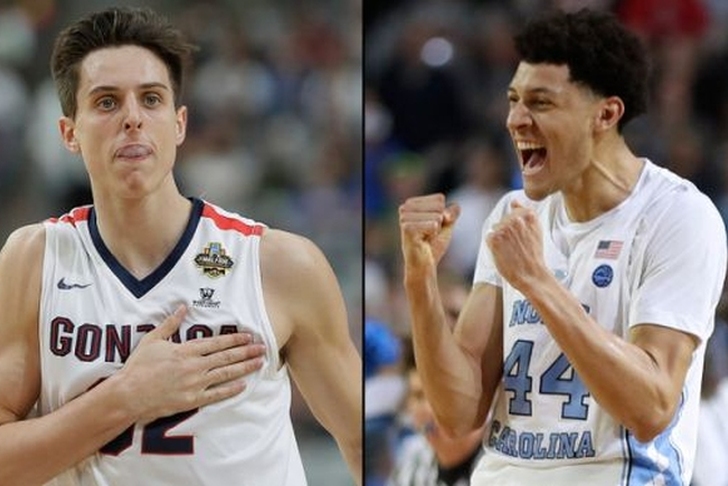 The 2017 NCAA Tournament will reach its conclusion tonight with Gonzaga going up against North Carolina in a battle of top seeds. The Zags are trying to win the first national championship in program history, while the Heels are trying to win their sixth tournament title. Here is everything you need to know about the game, and where you can watch it if you can't get to a TV.

Where to Watch
NCAA.com
The NCAA website will air the game on their website. Heading over to NCAA.com is going to be the easiest way to stream the game live and online this year.

CBS Sports App
Available on Google Play and iTunes, the app will also allow you to stream the radio call of the game.