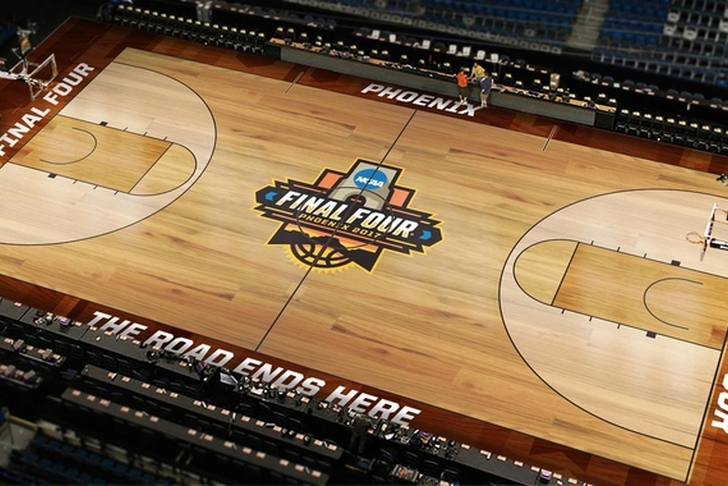 The 2017 NCAA Tournament will reach its conclusion this weekend with the Final Four on Saturday before the national championship game on Monday. South Carolina and Gonzaga, both playing their first ever Final Fours, will square off in the first matchup, while Oregon and North Carolina will follow. The games are being played at University of Phoenix Stadium in Glendale, Arizona, and will be televised on CBS. Here is everything you need to know about the games, and where you can watch them if you can't get to a TV.

CBS Sports App
Available on Google Play and iTunes, the app will also allow you to stream the radio calls of the games.