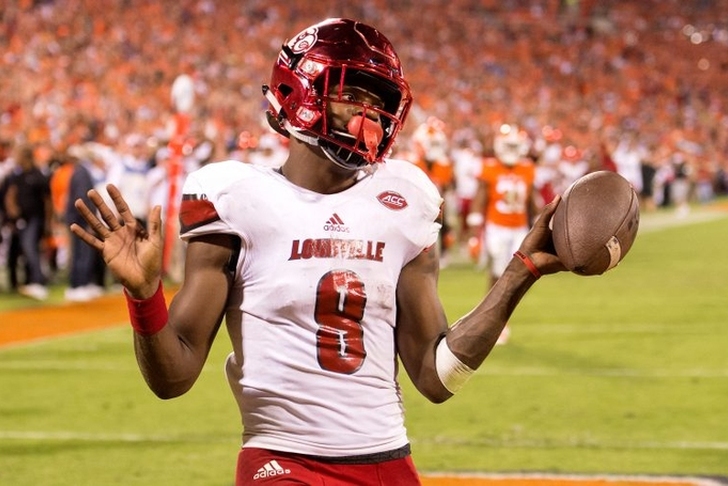 The start of the college football season is still a few months away, but with spring practices underway this month, it's time to take a look at the favorites for the Heisman Trophy. Plenty of players are true threats, but we've narrowed it down to the Top 10 led by last year's winner, Lamar Jackson. Here are our early 2017 Heisman Trophy Top Ten Power Rankings: 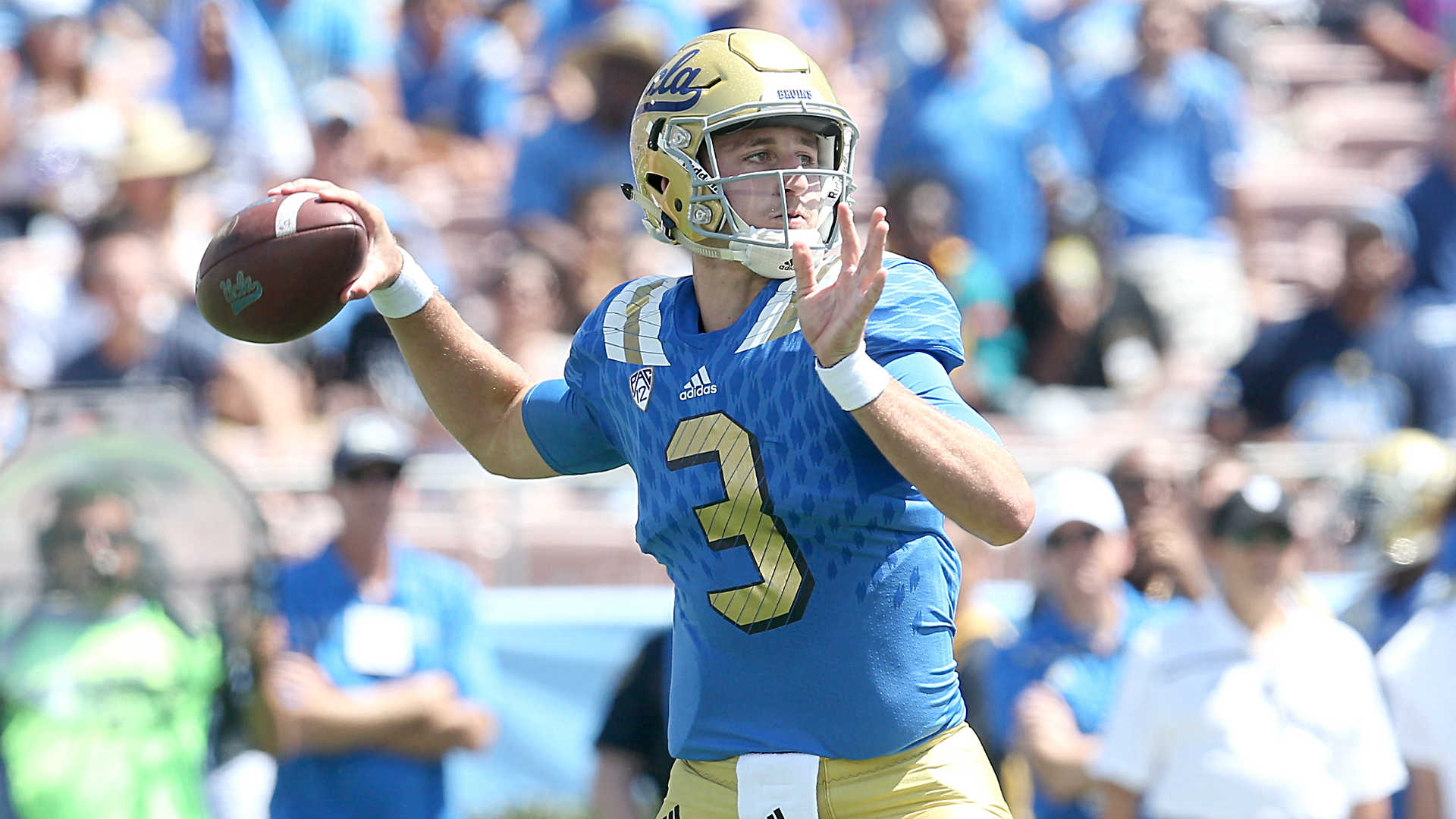 The key for Rosen will be staying healthy. His potential is evident, something he showed while playing through several injuries that cut his season short. Rosen has all the talent teams want and he might have the highest NFL ceiling of anyone on this list. He has a truly elite arm and can make all the throws with ease. His Heisman candidacy will be dependent upon improved decision making and a breakout season from the Bruins. 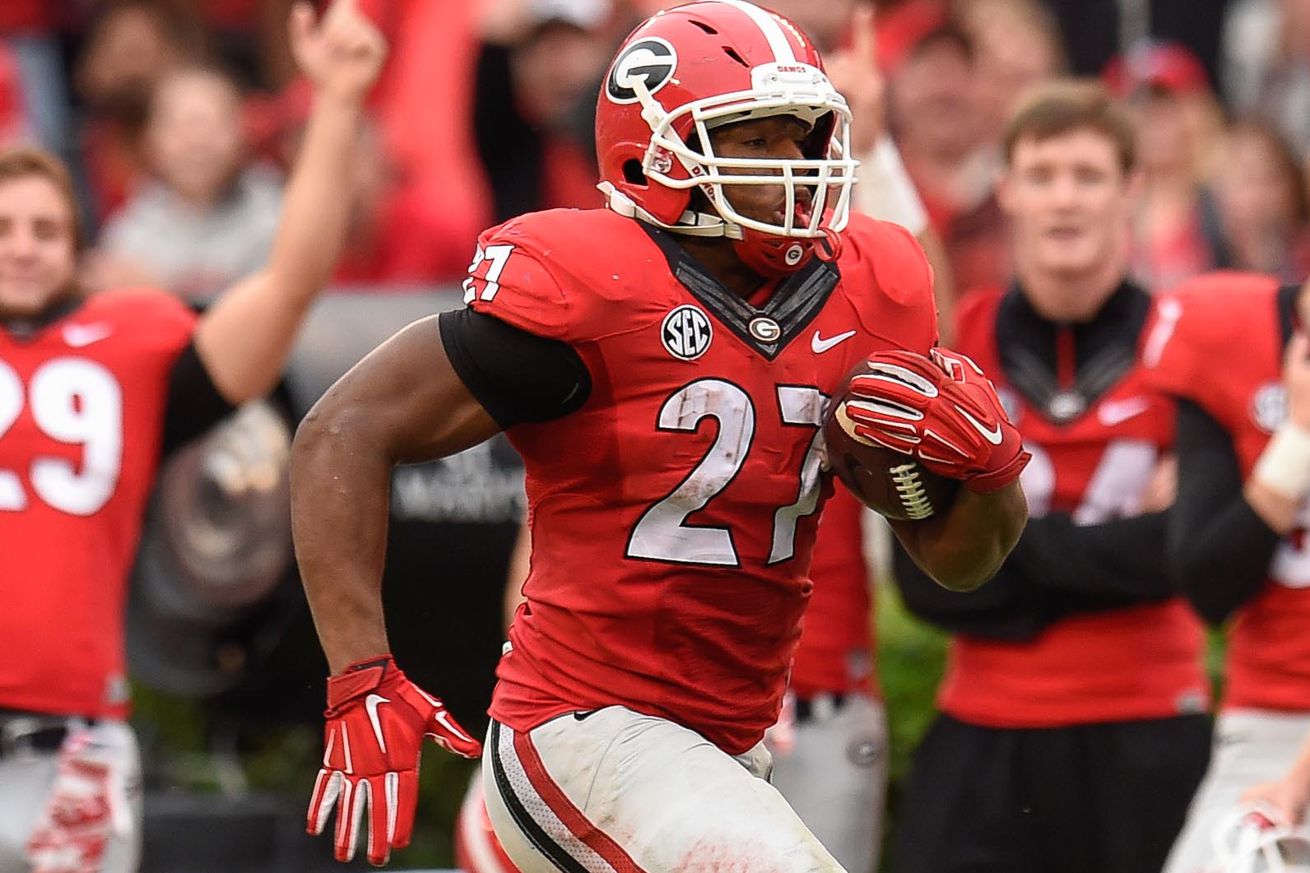 He's a better runner (847 yards and nine touchdowns) than thrower (61.9 completion percentage, 2,428 yards, 24 TDs and five interceptions) and while he wasn't as good as he was in 2014, Barrett is a great college QB. He may just lead the Buckeyes to another College Football Playoff berth next year. Assuming he takes another step in his development (which is expected), Hurts could become one of the elite quarterbacks in the country. Hurts is a talented dual-threat, although he does need some work on his passing. But his numbers as a true freshman, 65.3 completion percentage, 2,592 yards, 22 touchdowns and nine interceptions with 841 yards and 12 touchdowns on the ground, are mighty impressive. Guice has been in Leonard Fournette's shadow over the past two years, and he is ready to claim the spotlight. Despite splitting carries and only starting when Fournette was hurt, Guice racked up 1,387 yards and 15 touchdowns this year. He had two games in which he had over 250 rushing yards and six games with at least 138 yards. Guice looks ready to thrive as LSU's full-time starter. At the start of this year, anyone suggesting Browning was better than Josh Rosen would get some funny looks. And yet, that's what happened. Browning was fantastic this year, completing 63.2 percent of his passes for 42 touchdowns and just seven interceptions. He even add four rushing touchdowns, although he doesn't have the best running ability. It will be hard for him to repeat last year's performance, but if he can (while leading Washington to another stellar season), he'll be in the Heisman conversation again.

Anyone who watched the Rose Bowl knows how dominant Barkley can be. The 5-foot-11, 223-pounder ran for 1,496 yards and 18 touchdowns while catching 28 passes for 404 yards and four more scores, and routinely showed elite vision and agility. He goes into the 2017 season as the most complete back in the country following a breakout year last year. Darnold hardly played in USC's first three games, throwing no more than eight passes in each. But he took over the starting job after that and never looked back. He was fantastic for USC, completing 68.1 percent of his passes for 2,633 yards, 26 touchdowns and eight interceptions. He's a pocket passer for the most part, but did add 230 rushing yards and two touchdowns. Just a freshman last year, he's one of several young Pac-12 QBs with very bright futures - but is future seems to be pointing toward being the No. 1 overall pick in the NFL Draft.

Mayfield struggled against Ohio State early last year, and that helped tank his Heisman hopes. But, his season overall was once again impressive. He completed 71.2 percent of his passes for 3,669 yards, 38 touchdowns and eight interceptions. He didn't run as much as he did last year, but still picked up 143 yards and six touchdowns. He's now the completely unquestioned leader with Dede Westbrook, Samaje Perine and Joe Mixon all in the NFL. If he can lead the Sooners to another Big 12 title, he has a very good chance to win this trophy. 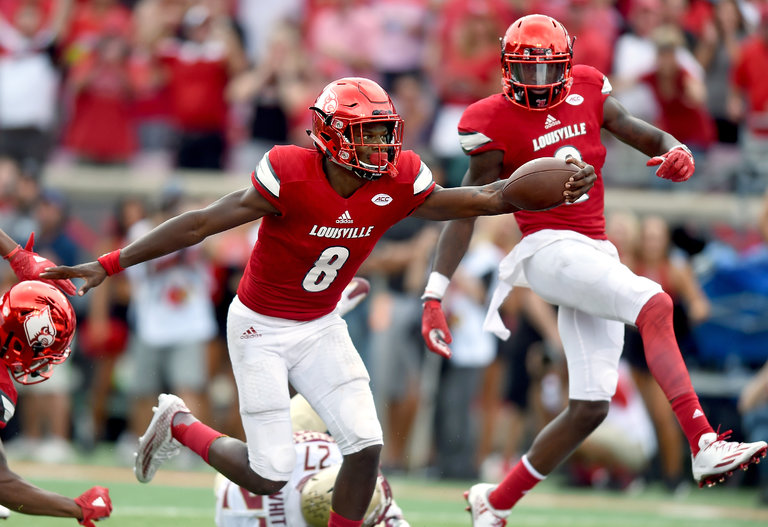 Well, duh. Jackson is the Heisman winner and is coming off a fantastic year. Sure, he might not repeat, but there's no way anyone other than Jackson deserves top billing. He's a dual-threat and he'll once again carry Louisville. If he can improve (he still has a lot of room to grow as a passer), Jackson will run away with the award again.