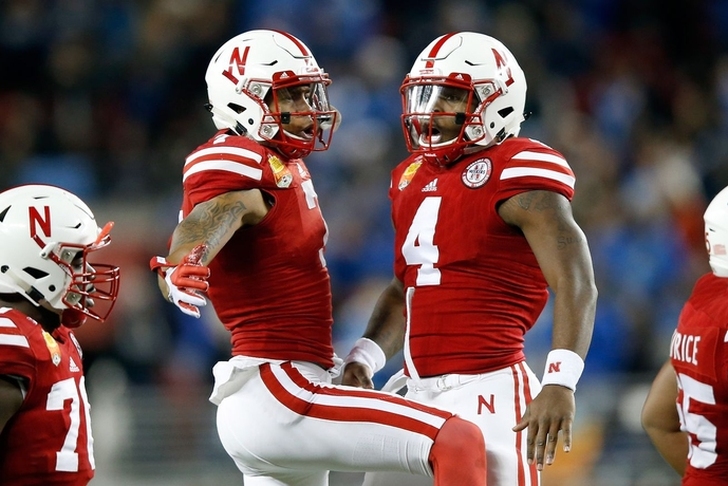 After a year in college football that saw non-eligible teams forced into action to fill all 41 bowl games slots, the NCAA has put a halt to the rising number of postseason contests.

At least, for the next three years. Early Monday morning, the NCAA Division I Council placed a temporary moratorium on adding new bowls, which carries through the 2019 season. The council will also reevaluate the criteria for bowl eligibility, according to a report, deciding whether finishing at or above-.500 is the qualifier.

At the time of the ruling, three cities were in the proces of being certified for bowls: Austin, Texas, Myrtle Beach, South Carolina and Charleston, South Carolina.

Last season, without enough winning teams to compete in the bowl games, the NCAA ruled that the 5-7 teams with the highest Academic Progress Rate would qualify. Interestingly, the three teams that ended up going -- Nebraska, Minnesota and San Jose State -- all won their respective bowls.