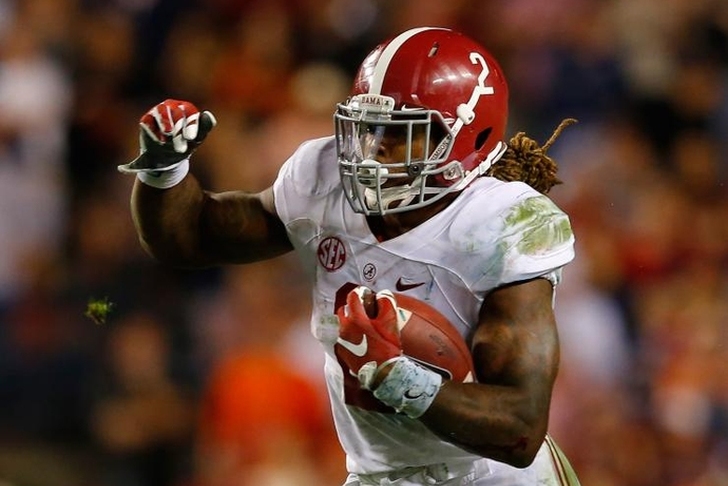 Four huge conference title games. Three College Football Playoff berths. Saturday provided a CFB slate for the ages, and we're here to break down the biggest games of the day with our College Football Final.

#5 Michigan State's Drive For The Ages

The Michigan State Spartans' offense was befuddled by a stingy Iowa Hawkeyes defense for the majority of Saturday's Big Ten Championship Game showdown. However, QB Connor Cook led the Spartans on a 22-play, nine-minute drive for the ages that put them ahead to stay with just over 30 seconds to go in a thrilling 16-13 win.

MSU is now headed to the College Football Playoff and is just two wins away from their first national title since 1966.

Running back LJ Scott finished things off with a highlight-reel one-yard TD run, bouncing off of first contact and busting through a swarming Hawkeyes front seven to reach paydirt.

In a battle of field goals, Iowa struck first blood when it came to touchdowns with an 85-yard TD pass by QB CJ Beathard which put Iowa ahead, 13-9, in the fourth. However, Michigan State's game-sealing answer crushed Iowa's chances of an undefeated season and eliminates them from CFP contention.

#2 Alabama Heads Back To The CFP The Crimson Tide were stuck in neutral for most of the first half of Saturday's SEC Championship Game, but it was just a prelude to the inevitable in the team's 29-15 win over the #18 Florida Gators. Bama wore down Florida's top-tier defense with 44 carries by RB Derrick Henry, creating enough separation in the secondary for two Jacob Coker touchdown passes in the second half.

On defense, Alabama held the UF offense scoreless for the first three-and-a-half quarters until a late Treon Harris garbage time touchdown. Florida's biggest play was on special teams when Antonio Calloway took a punt return 85 yards to the house. They had just 180 yards of total offense. 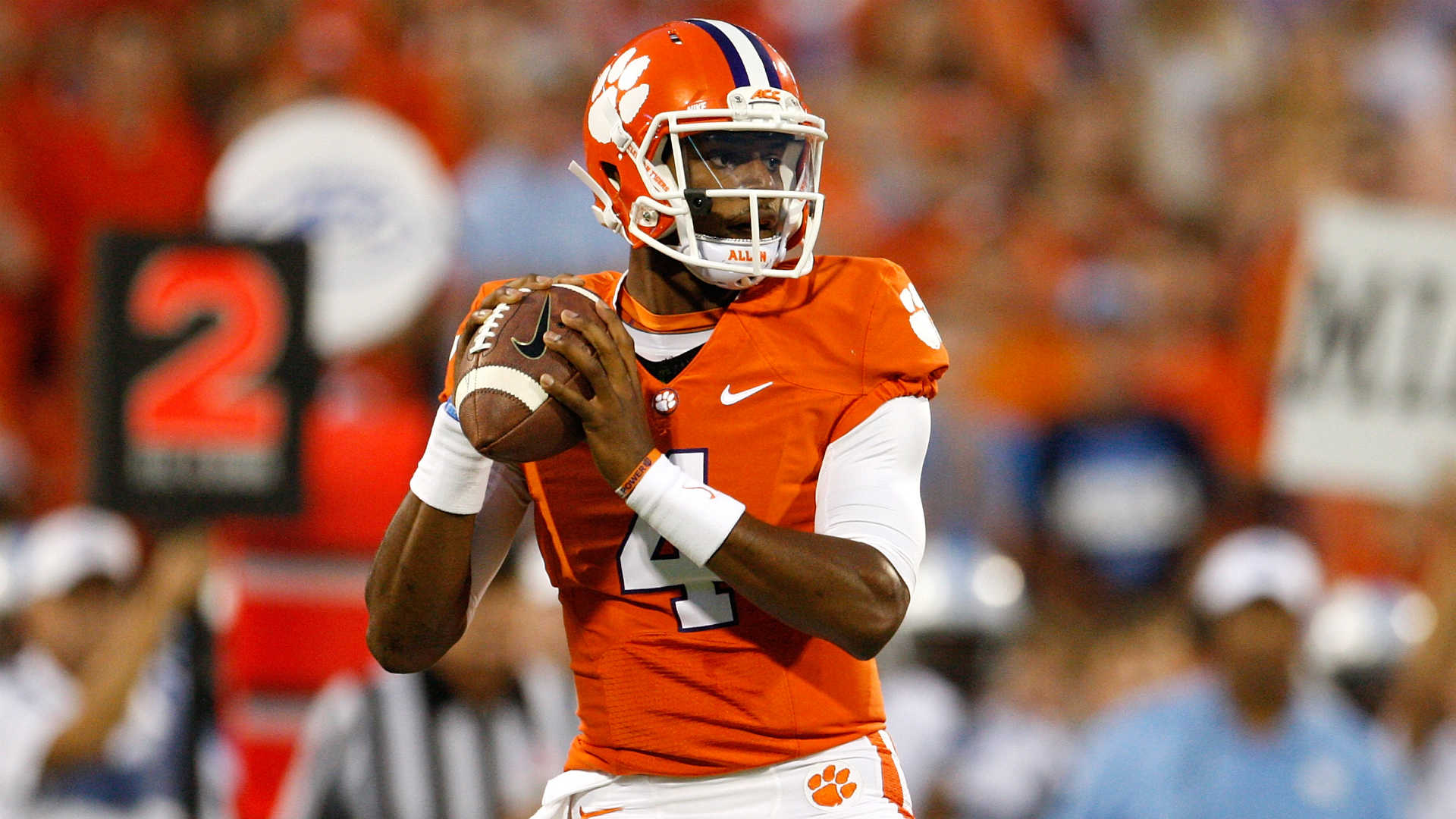 While chaos reigned has around them in the College Football Playoff chase, the #1 Clemson Tigers have remained steady while running their way through the ACC. They kept that going on Saturday night despite some late controversy, securing a CFP berth with a 45-37 title game win over the #10 North Carolina Tar Heels.

Clemson QB Deshaun Watson was his normal spectacular self, throwing for 289 yards and three touchdowns along with running for 127 and two scores in a career-defining performance. Rocketing up the Heisman Watch charts during Clemson's 13-0 start, Watson has the Tigers just two wins away from its first national title since 1981.

North Carolina scored fourteen of the last seventeen points to pull within a score at 45-37, but their chances at a full comeback went up in smoke on a phantom offsides penalty that nullified a late onside kick recovery. Clemson would recover the next attempt and run out the clock for the win.

Clemson's triumph all but officially finalizes the College Football Playoff field. The Tigers will join Alabama, Michigan State and Big 12 champion Oklahoma in college football's version of the Big Dance. It may end up being too little too late for a College Football Playoff berth, but the #7 Stanford Cardinal will cap off a dream season with a Rose Bowl appearance thanks to a 41-22 win over the #20 USC Trojans in Saturday night's SEC Championship Game.

RB Christian McCaffrey broke Barry Sanders' record for most all-purpose yards in a season (3,250), running for 207 yards and a score, catching four balls for 105 yards and a touchdown, and even throwing a TD pass on an 11-yard trick play strike to QB Kevin Hogan of all people. He now has 3,496 yards and will be able to pad the number even more in the team's bowl game.

The Cardinal would slam the door shut after a Cody Kessler 12-yard TD run closed the gap to 27-22 early in the fourth. A 28-yard touchdown pass from Hogan to McCaffrey in the middle of the frame and yet another McCaffrey TD on a 10-yard burst late sealed things for good. Stanford's playoff dreams may be dashed in bittersweet fashion on Sunday, but they have nothing to hang their heads about.