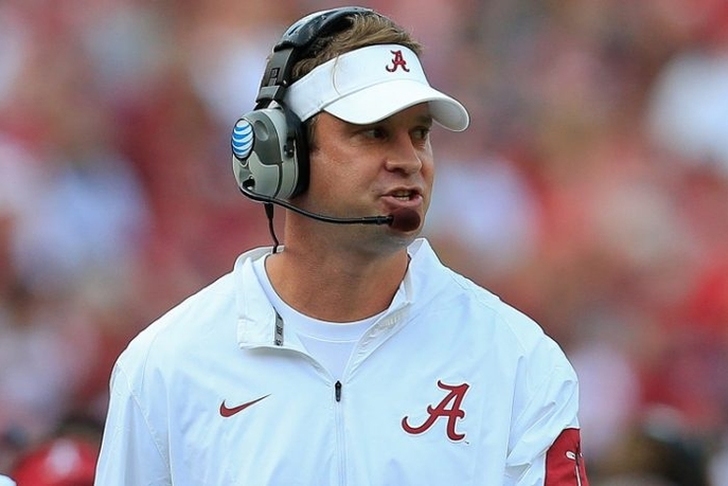 Another college football coaching vacancy was filled on Monday as Purdue hired Western Kentucky's Jeff Brohm as head coach. Now, that leaves just Oregon and Baylor as the only two Power 5 conference schools looking for a new head coach. Two notable Group of 5 conference schools (Houston, Cincinnati) also have openings that are attracting top candidates. As the coaching carousel continues to move, here are all the latest coaching news and rumors you need to know:

- Alabama offensive coordinator Lane Kiffin is expected to get the Houston job, according to Shannon B. Terry, who founded both 247sports and Rivals.com.

- Colorado head coach Mike MacIntyre is not interested in the Baylor job, reports Adam Grosbard of the Dallas Morning News.