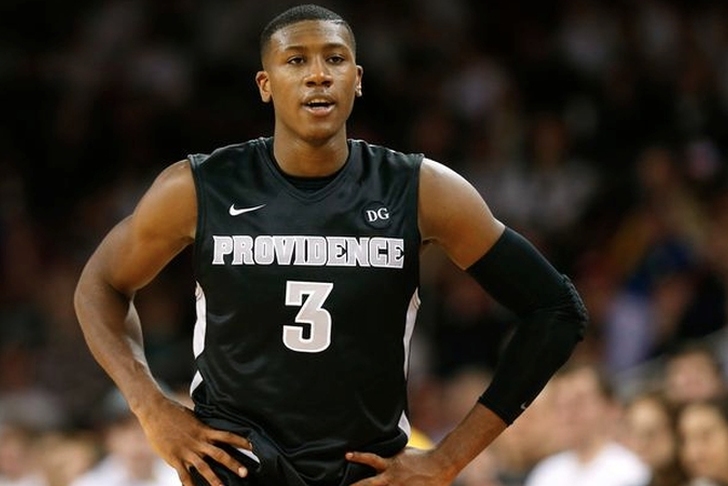 UConn was the only ranked team in action on a stacked Sunday of college basketball, but there were plenty of other marquee games. The #25 Huskies beat UMass-Lowell 88-79, while former Big East rival Pitt downed Davidson in a 94-69 blowout.

There are 45 more games on tap tonight, but here are the four biggest and most interesting games of the day:

Eastern Kentucky Colonels (8-5) at #19 West Virginia Mountaineers (9-1) - 7:00 pm ET, ESPNU
West Virginia leads the nation in turnovers forced (22.3 per game), and will look to use their pressure defense to win their third game in a row and knock off an Eastern Kentucky team that has lost three of their last four games.

Appalachian State Mountaineers (2-8) at #7 North Carolina Tar Heels (9-2) - 7:00 pm ET, ESPN2
UNC rebounded from their loss to Texas with wins over Tulane and a good UCLA team, and will look to exten their winning streak to three games against a App State team that has lost five games in a row.

Oregon Ducks (9-2) at Alabama Crimson Tide (7-2) - 9:00 pm ET, ESPNU
A matchup between two probable NCAA Tournament bubble teams, Alabama is looking to extend their five-game winning streak - which includes victories over Wichita State and Notre Dame - while Oregon has won two in a row and is looking for their first road win of the year.

Here are the latest news and rumors around the country:
SEC, a Football Conference, Makes Strides in Basketball