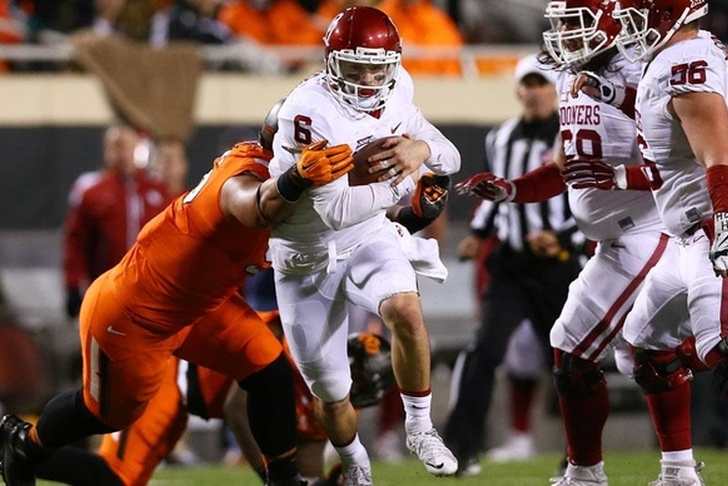 The second-to-last College Football Playoff rankings are set to be released tonight, which will set the table for which teams still have a chance to make the top four on the final weekend of the season. Here are three things to look for in the rankings tonight:

Any changes at the top?

All of the top five teams - Clemson, Alabama, Oklahoma, Iowa, Michigan State - won on Saturday, but the committee could change the order of those teams based on the way in which they won. Top-ranked Clemson only beat a 3-9 South Carolina team by five and No. 2 Alabama struggled to beat a 6-6 Auburn team, while No. 3 Oklahoma blew out No. 14 Oklahoma State on the road and No. 5 Michigan State beat 7-5 Penn State by 40 points.

It doesn't seem like Oklahoma could jump Alabama or Clemson, but Michigan State could conceivably jump an undefeated Iowa squad (which wouldn't really matter - both teams will play each other in the Big Ten Championship Game). Any changes at the top will essentially tell us where these teams will be seeded in the playoff.

Where will North Carolina be? The Tar Heels are the lowest-ranked one-loss Power 5 team in the country, and many think they could jump into the playoff if they beat Clemson in the ACC Championship Game. However, that won't happen unless they're ranked high enough to do so.

UNC was ranked No. 11 last week, and they're expected to jump to No. 8 this week. If they end up at No. 6 or No. 7, they will get in with a win over Clemson. If they're ranked lower that No. 8, they'll almost certainly miss the playoff, even if they beat Clemson. 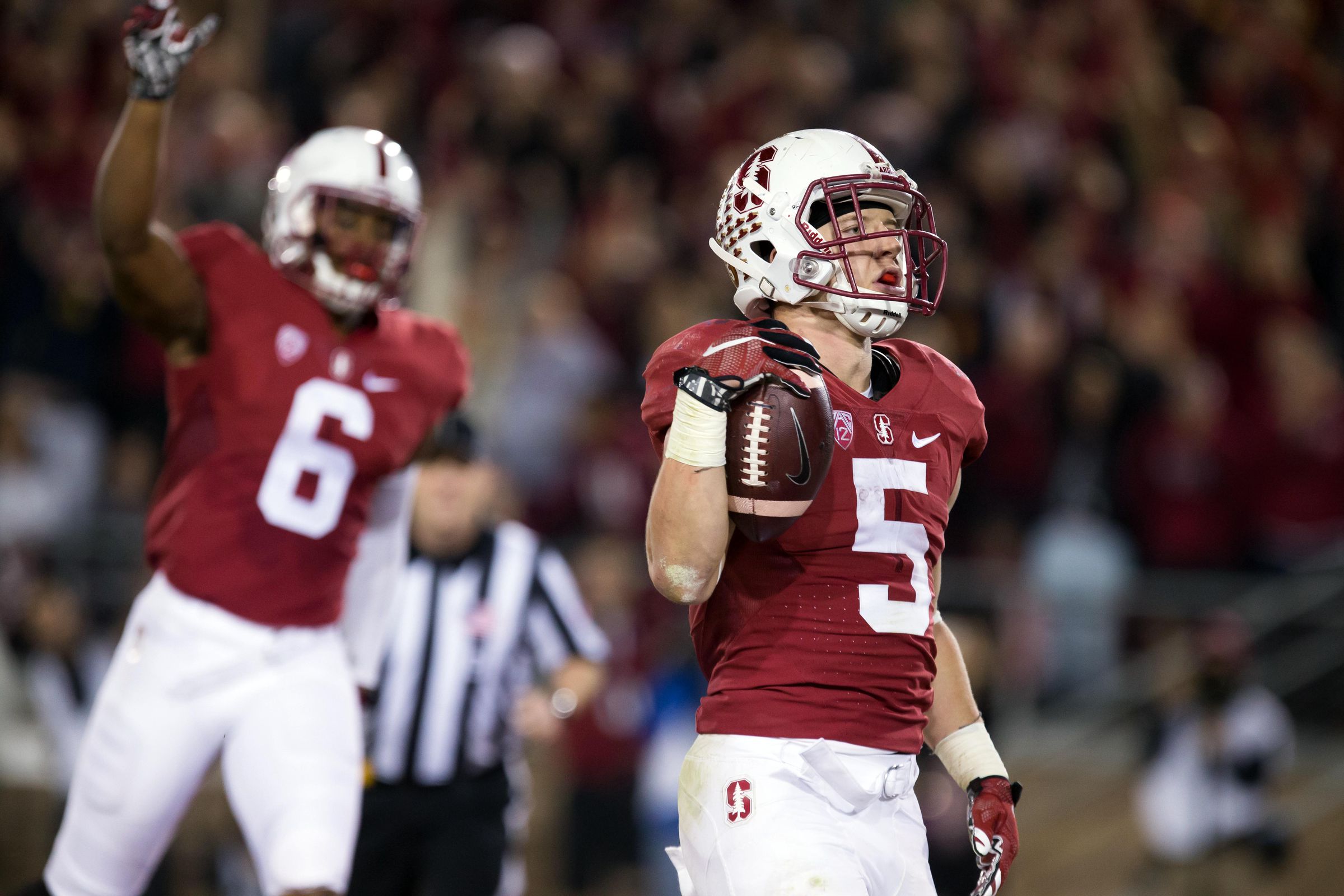 Since No. 6 Notre Dame and No. 7 Baylor lost last week, No. 8 Ohio State is expected to slide up into the No. 6 spot, putting them in prime position to make the playoff if Clemson or Alabama loses their conference championship game.

However, they could be jumped by No. 9 Stanford, who beat Notre Dame and still has the Pac-12 Championship Game to play, If they're ranked about Ohio State, the Buckeyes' playoff chances drop to essentially zero.