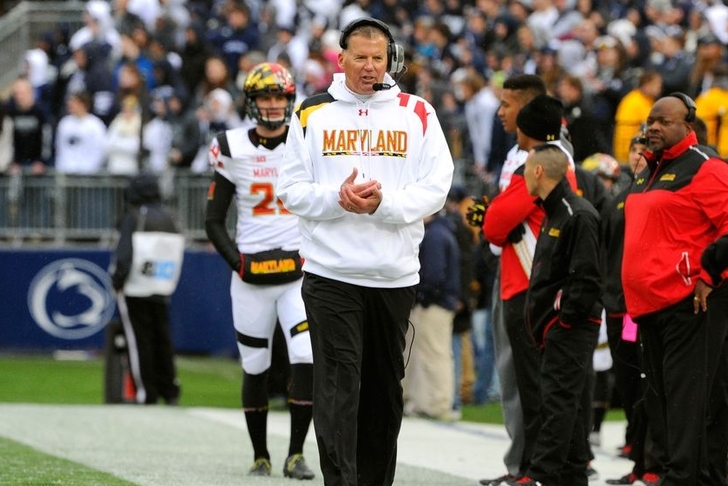 To test the difficulty of a college football schedule, you have to look at two major things -- non-conference showdowns and in-conference road games. Taking both of those factors into account, here is our list of the 5 Hardest Big Ten Football Schedules For 2015:

This schedule will be tough for Purdue to navigate (most schedules would be), and they didn't do themselves any favors by scheduling Virginia Tech out of conference. Road games against Michigan State and Wisconsin also won't help their chances to getting to a bowl game in 2015. Northwestern shied away from typcial MAC-filled non-conference schedules we usually see in the Big Ten with games against Stanford and Duke, and with road games against both of the Big Ten West's traditional powers - Nebraska and Wisconsin - the Wildcats face an uphill battle in 2014.

The Wolverines are challenging themselves with their non-conference schedule, but their Big Ten schedule actually sets up favorably for them. Sure, they have to travel to Happy Valley, but Michigan does get both Michigan State and Ohio State at the Big House, keeping them out of the top spot. Michigan State has a HUGE non-conference game against Oregon, but should have an easy time with the rest of their schedule until they hit Big Ten play. All of their big games are on the road, making a trip to the College Football Playoff highly unlikely - though not impossible - for this squad. Maryland will be facing off against an extremely tough West Virginia team on the road right before conference play, and are in the only team in the Big Ten that has to face both Ohio State and Michigan State on the road. That fact alone is enough to put them in the top spot.