Who Is Oregon's Football Coach? 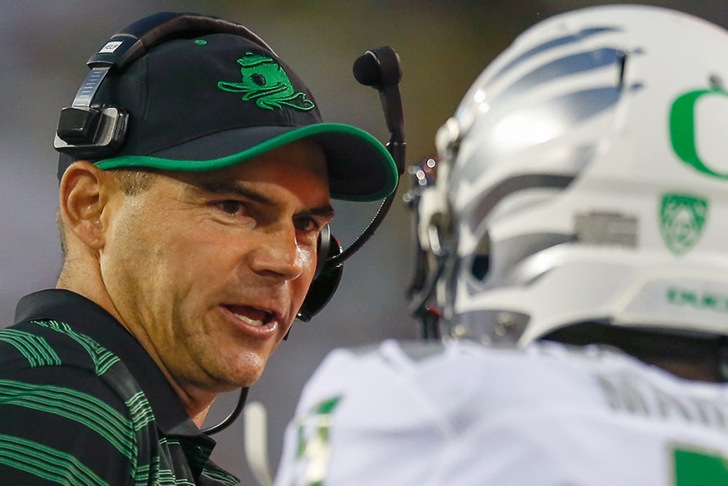 Oregon's head football coach is Mark Helfrich, who is in his second season leading the Ducks.

Oregon is 24-3 under Helfrich during the past two seasons.