Which Team Has The Most College Football National Championships? 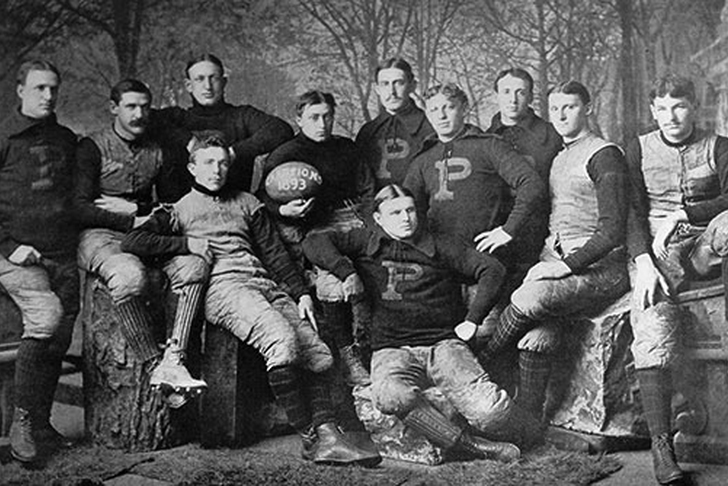 When Oregon takes on Ohio State for the College Football National Championship on Monday, January 12, they'll be hoping to earn their first ever national title, while the Buckeyes will be looking to take home #8.

Because of the way college football champions have been determined in the past, there's a lot of controversy surrounding the topic of who has the most. There hasn't been a clean, controversy-free selection process in the entire history of the game, and for a very long time, multiple selection methods gave us multiple "champions" in any given year.

While some years yielded one truly dominant team that was the undisputed champion (Nebraska in 1971 or Miami in 2001), much more often there were two, three, or even up to six champions named (1981 saw Clemson, Nebraska, Penn State, Pittsburgh, SMU and Texas all crowned by different selectors). Not all schools felt right claiming the title every time it was awarded, and other schools have claimed titles in years they weren't awarded...so we effectively have two lists here: one list of championships awarded, and one list of championships claimed. Both lists are controversial and disputed...are you starting to see why so many people thought having a playoff was a good idea?

We should also note that for the first ~40 years that college football existed as an organized sport, it was pretty much dominated by the Ivy League...while Princeton and Yale might not last too long against Oregon's spread offense these days, it's important to remember they had a pretty significant head start.

How Long Does The College Football Championship Game Last?