Where to Watch the Las Vegas Bowl Online 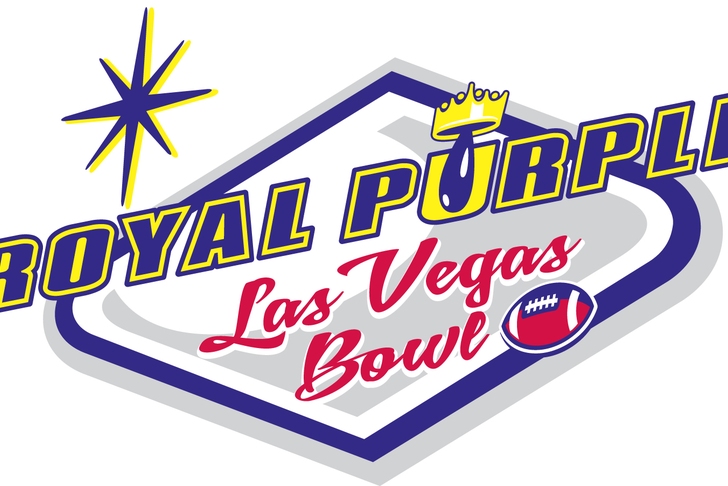 The Royal Purple Las Vegas Bowl pits the Fresno State Bulldogs against the USC Trojans, and we've put together a list of the best free online streams so those of you unable to watch on live TV can still catch the game.

The Trojans had a rollercoaster of a season, rebounding well from Lane Kiffin's firing under Ed Orgeron but losing badly to UCLA in their regular season finale. The Bulldogs will be anxious to prove that they're the real deal after nearly going undefeated in the regular season, with only a shootout loss to San Diego State blemishing their record.