Where to Watch the Gildan New Mexico Bowl Online 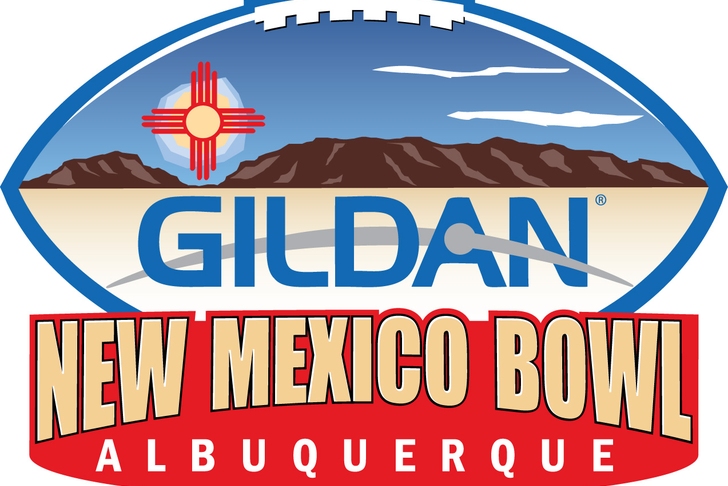 This curtain-raiser for this year's bowl season is the Gildan New Mexico Bowl, where the Colorado State Rams (7-6) will take on the Washington State Cougars (6-6). The Rams, led by coach Jim McElwain, are a program on the rise, and they surprised most observers by limiting Alabama's offense when the two teams matched up earlier this year. Washington State is coached by the controversial but effective Mike Leach, and seeing Leach's exciting offense take on McElwain's stalward defense should make for an intriguing matchup.

We've put together a list of free online streams for those of you unable to watch the game on TV - enjoy!