Where to Watch the Gator Bowl Streaming Free Online 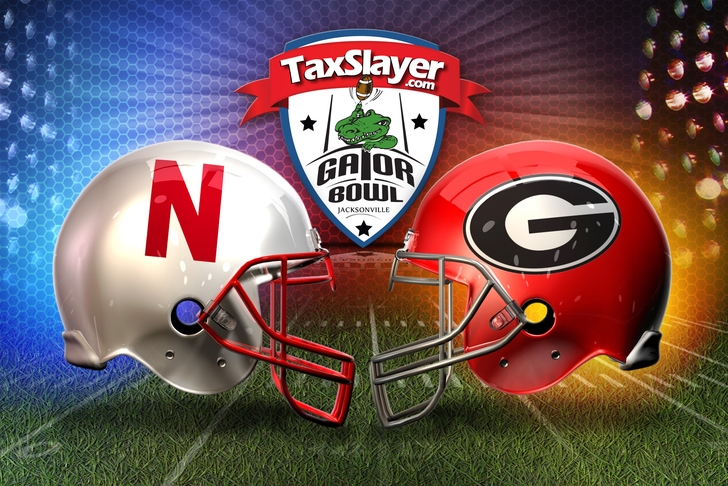 This year's Gator Bowl features the #22 Georgia Bulldogs (8-4, 5-3 SEC) taking on the Nebraska Cornhuskers (8-4, 5-3 Big Ten), and for those of you unable to watch on live TV, we’ve put together a list of the best free streams out there so you can watch the game online.

Georgia is without starting quarterback Aaron Murray, who tore an ACL in Georgia's win over Kentucky on November 23rd. Nebraska QB Taylor Martinez may be out as well, and according to coach Bo Pelini, he looks likely to sit out thanks to the variety of injuries that have plagued him this season. Even without both quarterbacks, this game will feature a number of extremely talented players, with Georgia RB Todd Gurley and Nebraska WR Quincy Enunwa definite players to watch.