Where to Watch the Fight Hunger Bowl Free Online 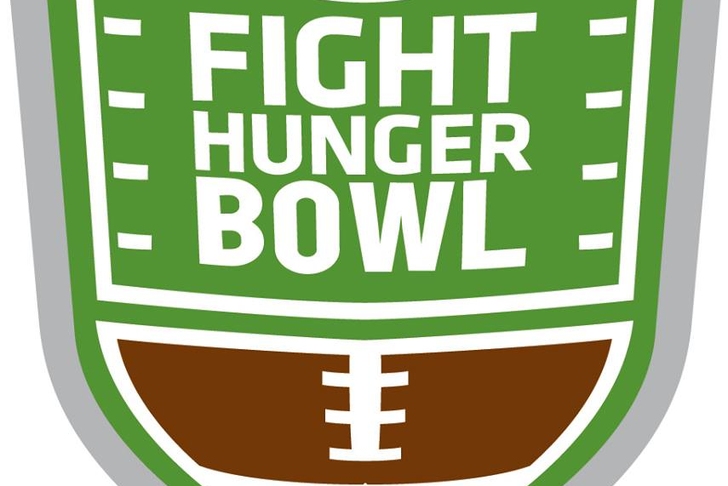 This year's Fight Hunger Bowl features a matchup between the Brigham Young Cougars (8-4, FBS Independent) and the Washington Huskies (8-4, Pac-12) - we've put together a list of the best live streams for those of you unable to watch the game on television. Washington lost coach Steve Sarkisian to USC at the tail end of the year, but they quickly reloaded, bringing in former Boise State coach Chris Peterson. The Cougars will be a tough test for the transitioning Huskies, and a marquee win over Texas earlier this year proved that BYU is no pushover.