Where Is Creighton University? 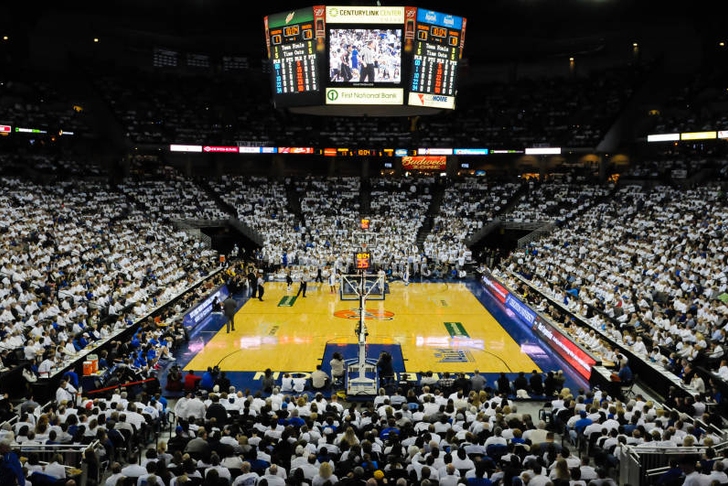 Creighton University is located in Omaha, Nebraska. A four-year Jesuit school, Creighton is seeded third in the West Region in the 2014 NCAA Men's Basketball Tournament, and the Bluejays will take on 14-seed Louisiana in the first round.

Creighton's team is anchored by Senior Doug McDermott, who averaged 26.9 points and 7 rebounds in the 2013-14 season. The Bluejays are coached by Greg McDermott, Doug's father.

The 2014 tournament will be Creighton's third consecutive appearance - they made it to the round of 32 in both 2012 and 2013, losing to UNC in 2012 and Duke last year. The Bluejays compete in the Big East conference, but were members of the Missouri Valley Conference until 2013.

5 Tips For Filling Out Your NCAA Tournament Bracket