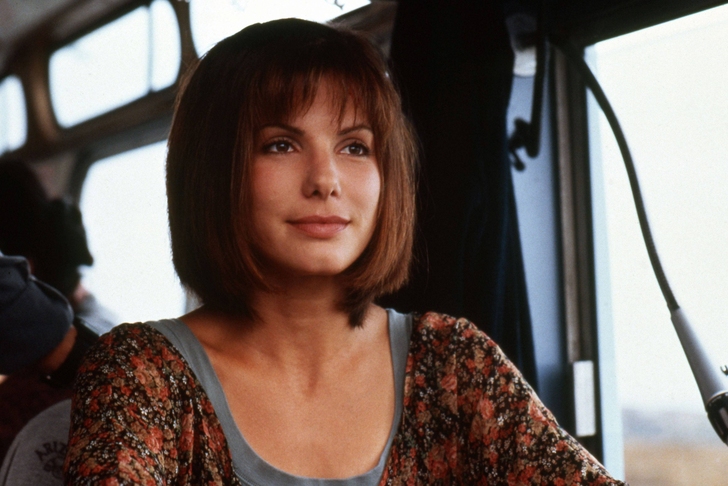 Now, Rich Rod is back, teaming with star actress Sandra Bullock in a parody remake of 'Speed', going on the offensive against coaches that don't want the game of football to evolve.

This video is as hilariously awful as last years. Enjoy.