USC Running Back On Instagram: "Couldn't Play For A Racist Man, Sark Treated Me Like A Slave" 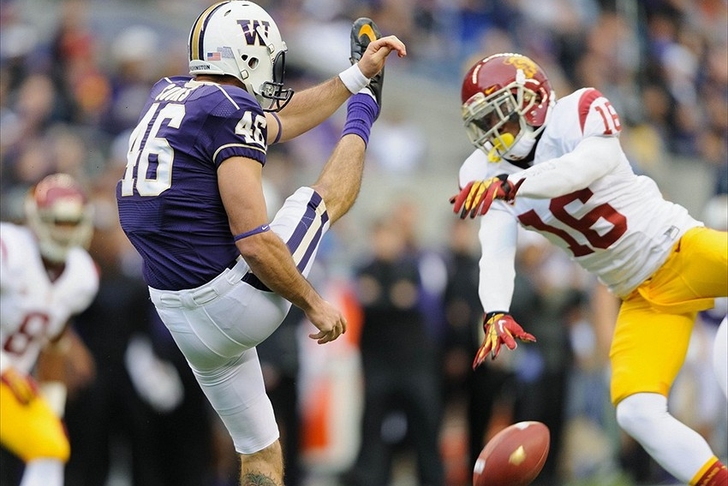 A rough week for USC football is about to get a whole lot worse.

USC running back Anthony Brown, a redshirt senior from Rialto, CA, posted this to his Instagram account on Thursday morning: 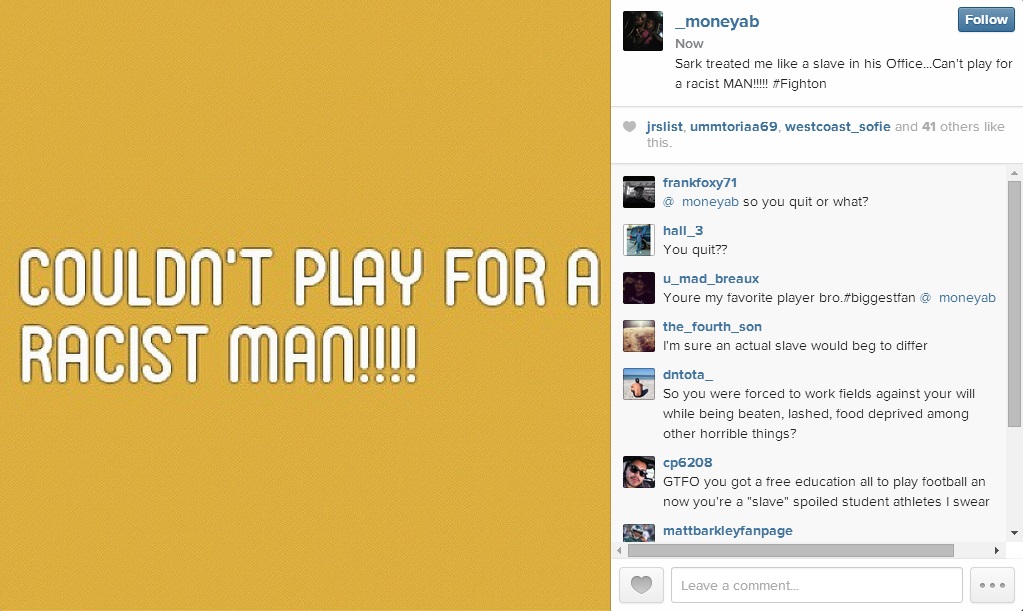 There's no other information out there at the moment saying Brown is no longer a member of the USC football team, but this post indicates that news is coming shortly. We'll have more information on this as it becomes available. 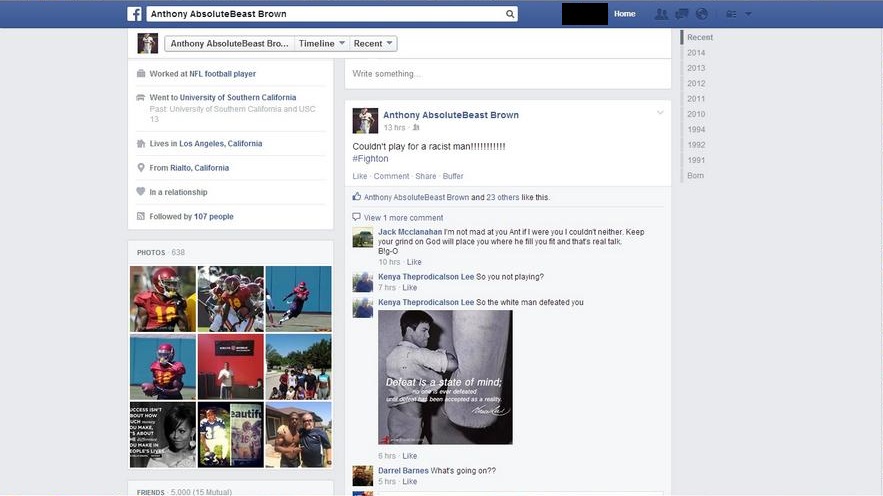