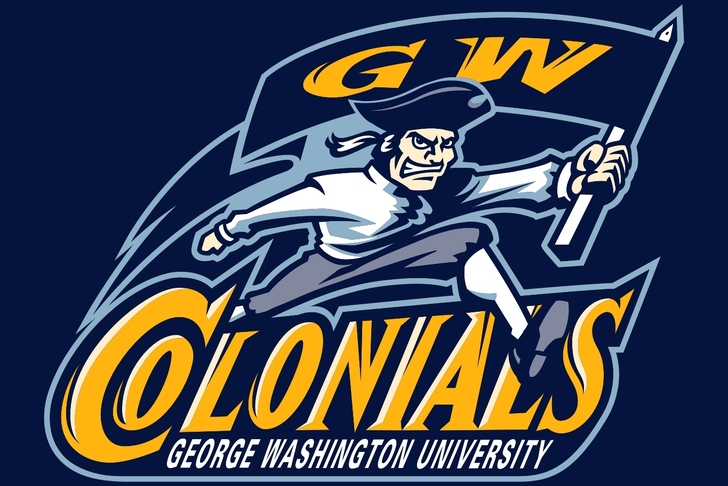 Poor George Washington. The Colonials made their first NCAA tournament since 2008, only to be left off the official tournament T-Shirt for Georgetown...who host West Virginia in NIT play on Tuesday.

No respect...GWU fans did whip up this picture (currently making the rounds on Facebook), which hopefully can numb the pain a little: