The 9 Most Hated Sports Teams Of The 21st Century 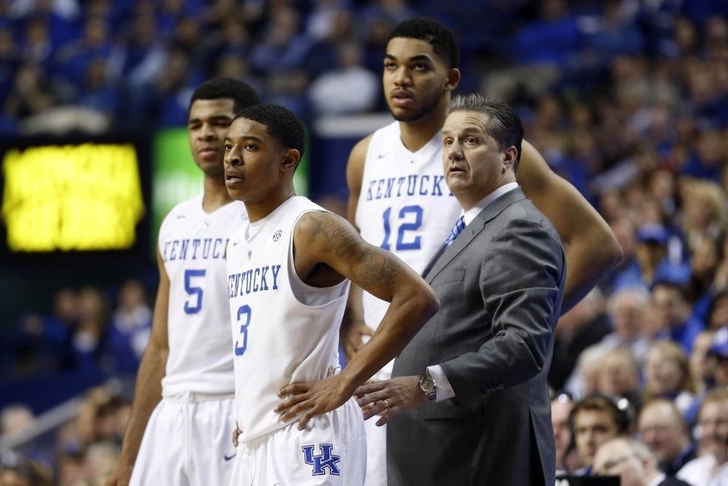 The Kentucky Wildcats are in the midst of pursuing perfection behind head coach John Calipari and a roster full of future NBA first-round draft picks, yet they've become one of the most hated teams in the country because of that.

We've heard all of the criticism about Calipari exploiting the "one-and-done" model and that it's bad for basketball (as they say), and many people are actively rooting against them as hard as they cheer for their own favorite teams. Where do they rank among the most hated sports teams of the 21st century?

At this time, Alabama head football coach Nick Saban had settled into his place as college football's evil dictator, and his quarterback, A.J. McCarron, had led the Tide to back-to-back national championships. People normally hate teams at the top of their sport, and it didn't seem like anyone could stop Alabama - or the SEC's dominance in college football - until they fell to Auburn in the Iron Bowl and Oklahoma in the Sugar Bowl.

This is a classic case of the strong getting stronger, and everyone hated it because it was the Yankees. Bringing in $252-million-man Alex Rodriguez stacked their roster even more than it already was - and his steroid use and arrogance really put Yankee hatred over the top. 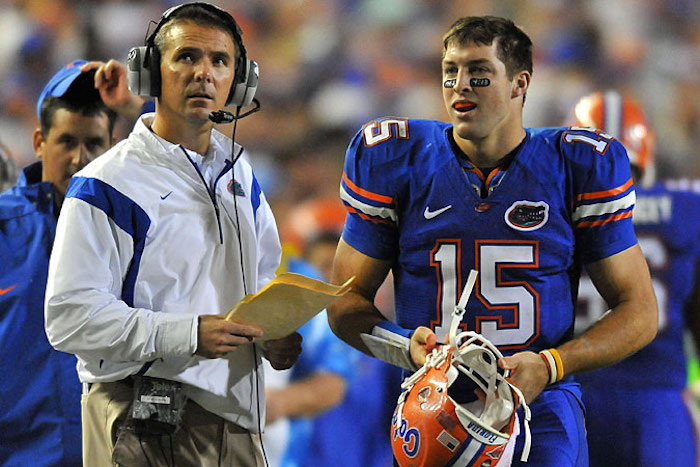 The 2009 Florida Gators were the early version of the 2013 Alabama team. They were gunning for their second straight national title and third in four years under the guidance of head coach Urban Meyer and quarterback Tim Tebow, who's polarization has been well documented. Despite being so good for so long, Florida was knocked off by Saban's Alabama team in the SEC title game, starting the Crimson Tide's dynasty and ending their reign. 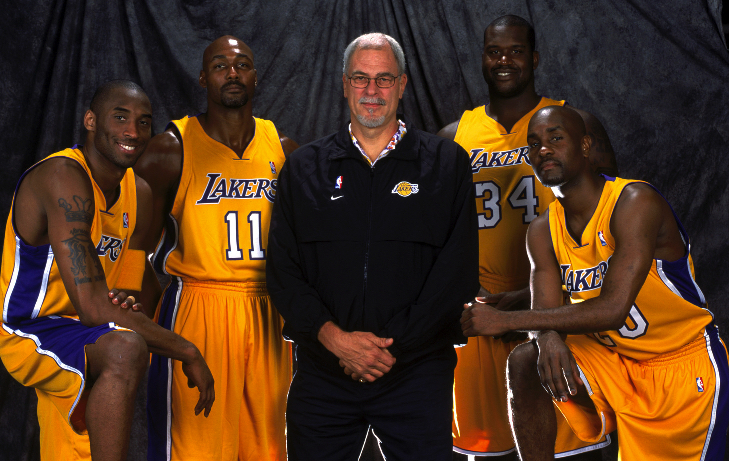 The Lakers had already accrued a lot of hatred by winning three straight titles from 2000-2002, but after falling to the San Antonio Spurs in the 2003 playoffs, that hate hit a new high in the offseason. Not only did Los Angeles get stronger by adding Hall of Famers Karl Malone and Gary Payton, but star Kobe Bryant was at the center of a rape investigation in Colorado. The case was later dropped, but the damage was already done in the eyes of the public. 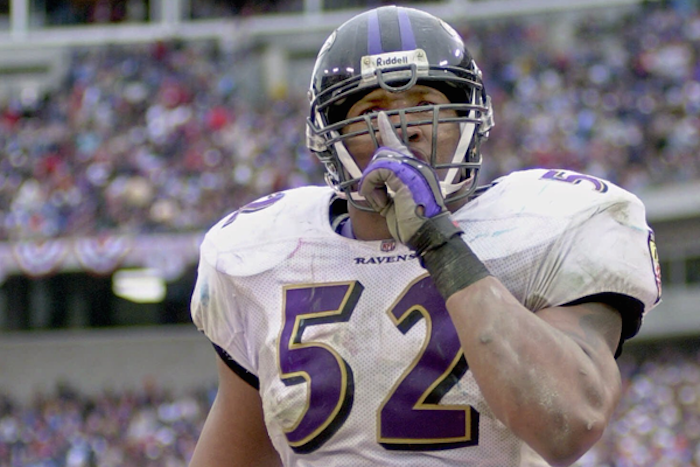 Baltimore's franchise player, linebacker Ray Lewis, was at the center of a murder investigation (two men fatally stabbed) leading into the season. Though he was a main suspect, he testified against two of the people he was with in order to have the murder charge dropped. Both of his companions were acquitted, and many (still) think Lewis got away with murder.

That hatred for him carried over the franchise, who kept Lewis on the roster, and that only intensified as Lewis was the driving force behind Baltimore's Super Bowl run that year.

Kentucky doesn't have anyone who took steroids or committed a crime on their roster, yet they face more hatred than teams with players who did, and the main reason for this centers around Calipari.

He coached at UMass and Memphis before accepting the Kentucky job, and both of those programs were placed on probation soon after he left. Though Calipari was cleared of any wrongdoing in both cases, many still view him as a cheater. He's also now the hated figurehead of the "one-and-done" system that's "ruining college basketball" (no matter than seven players in the rotation aren't freshmen), and with a team that's dominating everyone they face, many can't stand it. Defending national champions. Jameis Winston. Yeah, it's safe to say the Seminoles are a good contender to be the most hated college football team of all time.

Winston was the center of a rape investigation (he was never charged), was caught shoplifting crab legs, and was suspended for yelling an obscenity on campus, yet he still dominated on the football field. FSU won two ACC titles, one national title, and Winston won the Heisman trophy, creating a string of on-field success and off-field incidents that constantly kept them in the news. 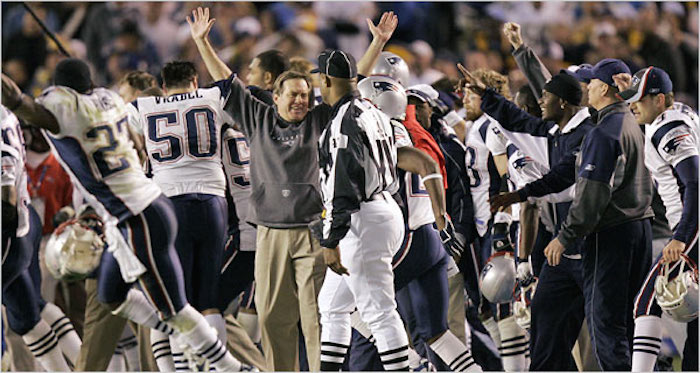 This hatred really stretches from the time the Patriots won their first Super Bowl in 2001, but it hit a peak in 2007 and the "Spygate" scandal. Essentially all non-Patriots fans saw them as cheaters, and that hatred grew as New England ran through an undefeated season - while running up the score in a few games - and made the Super Bowl, where they were upset by the New York Giants.

This one isn't even close. The 2010-11 Miami Heat embodied everything fans hated about sports. A superstar (LeBron James) announced he was leaving the city he promised to bring a championship to in a TV special that was viewed as a selfish act, an amazingly over-the-top pep rally to introduce James and Chris Bosh with Dwyane Wade, and, of course, the fabled "Not 1...Not 2...Not 3..." comment from LeBron.

The public saw this as players trying to buy a championship by teaming up instead of working for it - and they couldn't stand it.