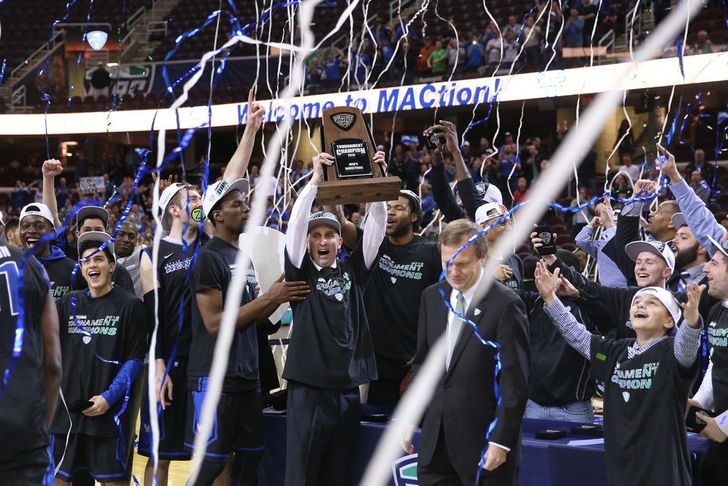 The NCAA Tournament is always full of exciting upsets, and this year will be no different. Which teams are most likely to pull off upsets in the first round? 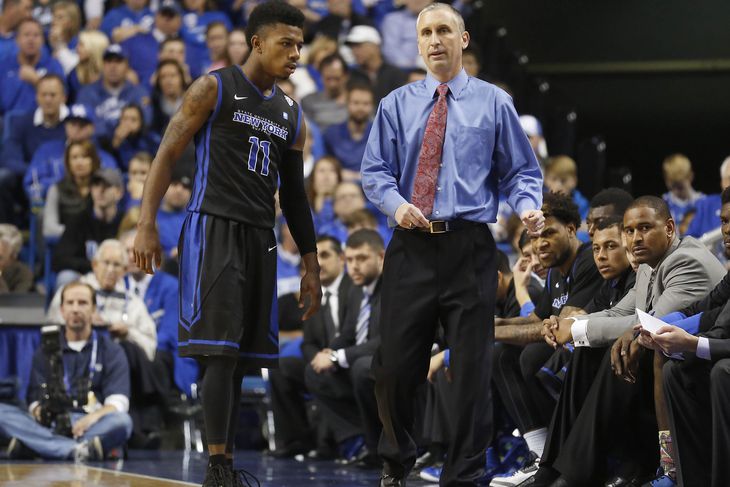 The 5-12 matchup is the most common upset in the NCAA Tournament, and this seems like the most likely of those games this year. West Virginia loves to press, but it can be broken by teams with good guards that always play under control. Buffalo starts a three-guard lineup - meaning more ball-handlers on the court - that's young but productive, and they should have no problems handling the press.

On the other side of the ball, the Mountaineers have trouble scoring if they can't force turnovers and get out in transition, and Buffalo head coach Bobby Hurley will pack the paint and force WVU to shoot a lot of jump shots. 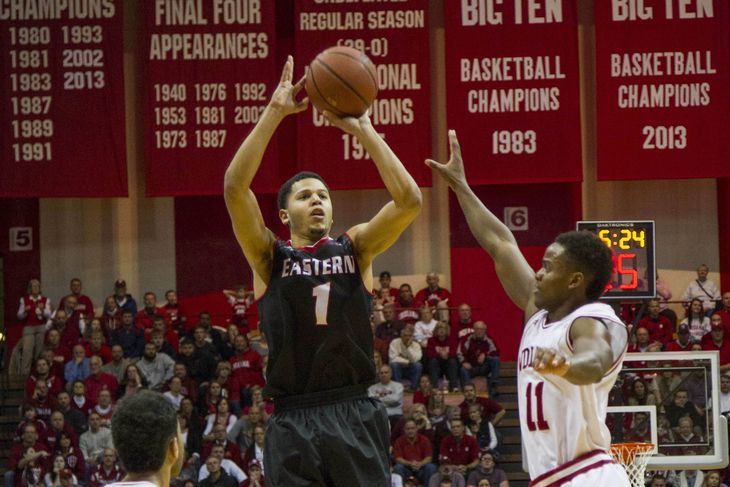 Georgetown has really struggled over the last month and a half of the regular season, and given their recent track record in the NCAA Tournament - only one win in four appearances since 2008 - the Hoyas are always on upset alert. Eastern Washington is a great offensive team (powered by the nation's leading scorer, Tyler Harvey) averaging over 80 points per game, and Georgetown won't be able to score enough points to keep up with the Eagles.

Arkansas utilizes an aggressive, up-tempo style of play they like to call "40 Minutes of Hell", and rely on a press like West Virginia does. The Razorbacks have more talent than the Mountaineers do, but Wofford also has better players. Their two guards, Eric Garcia and Karl Cochran, are two of the most dependable ball handlers in the country who don't turn the ball over and don't get sped up. The Terriers will be able to throw Arkansas off their game by controlling the tempo in this one, and will come out with a win. 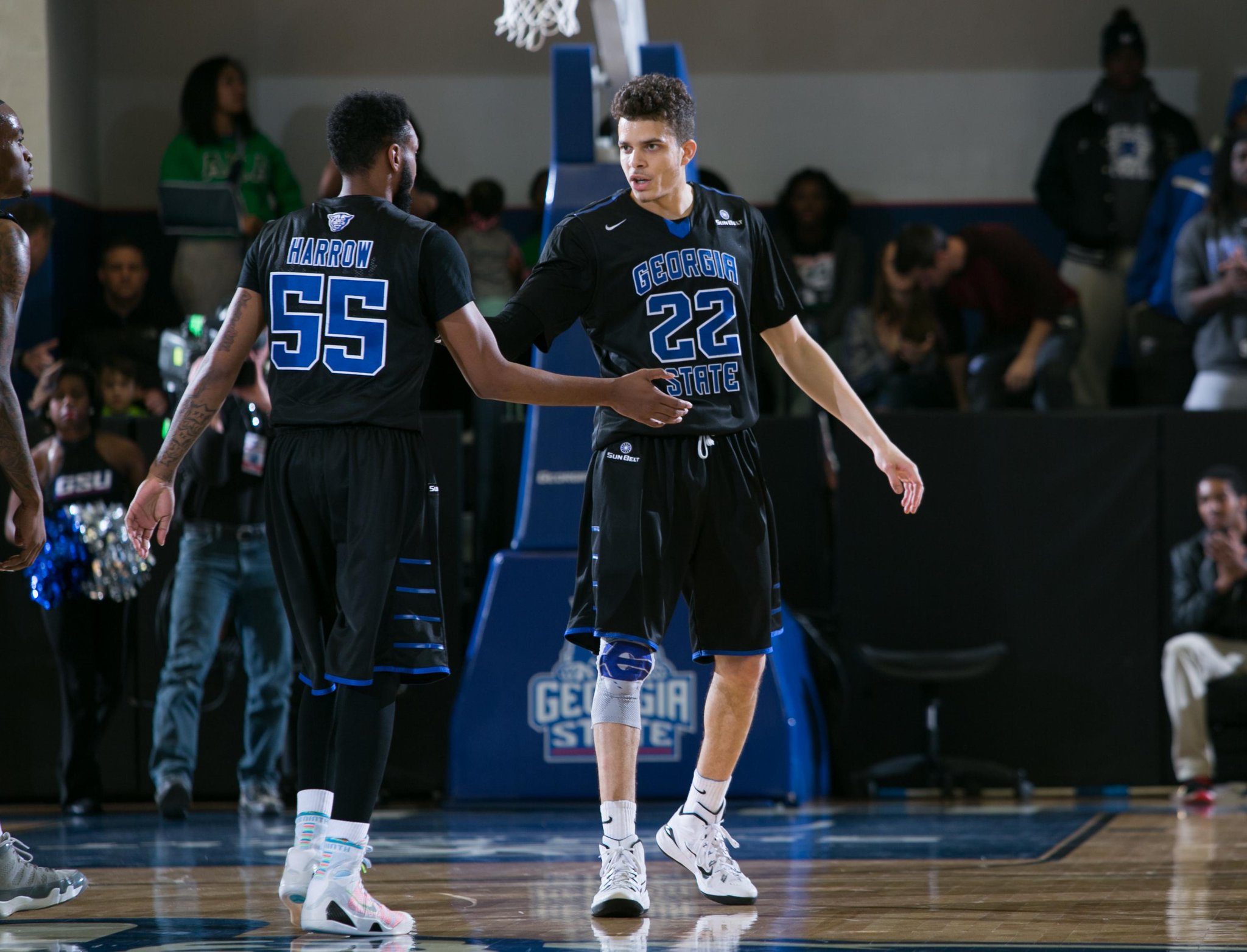 Teams win in the NCAA Tournament with guard play and defense, and Georgia State is better than Baylor in both categories. R.J. Hunter, Ryan Harrow (Kentucky transfer), and Kevin Ware (Louisville transfer) are three of the best guards in the country, and the Panthers limit opponents to just 62 points per game. Baylor likes to own teams on the glass and dominate down low, but Georgia State will be able to dictate the game - and win - because of their guard play.

If you're looking for truly major upset to put in your bracket, this is your best bet. Gonzaga has never advanced past the Sweet 16 since 1999 despite being in the tournament every year since, and head coach Mark Few's struggles in the NCAA Tournament are very well documented.

North Dakota State upset Oklahoma in the first round last year, and they return most of the players from that team. Defense is also their calling card, and have a good shot at slowing down Gonzaga's offense. If they can make their shots from the outside, they'll pull off this upset. 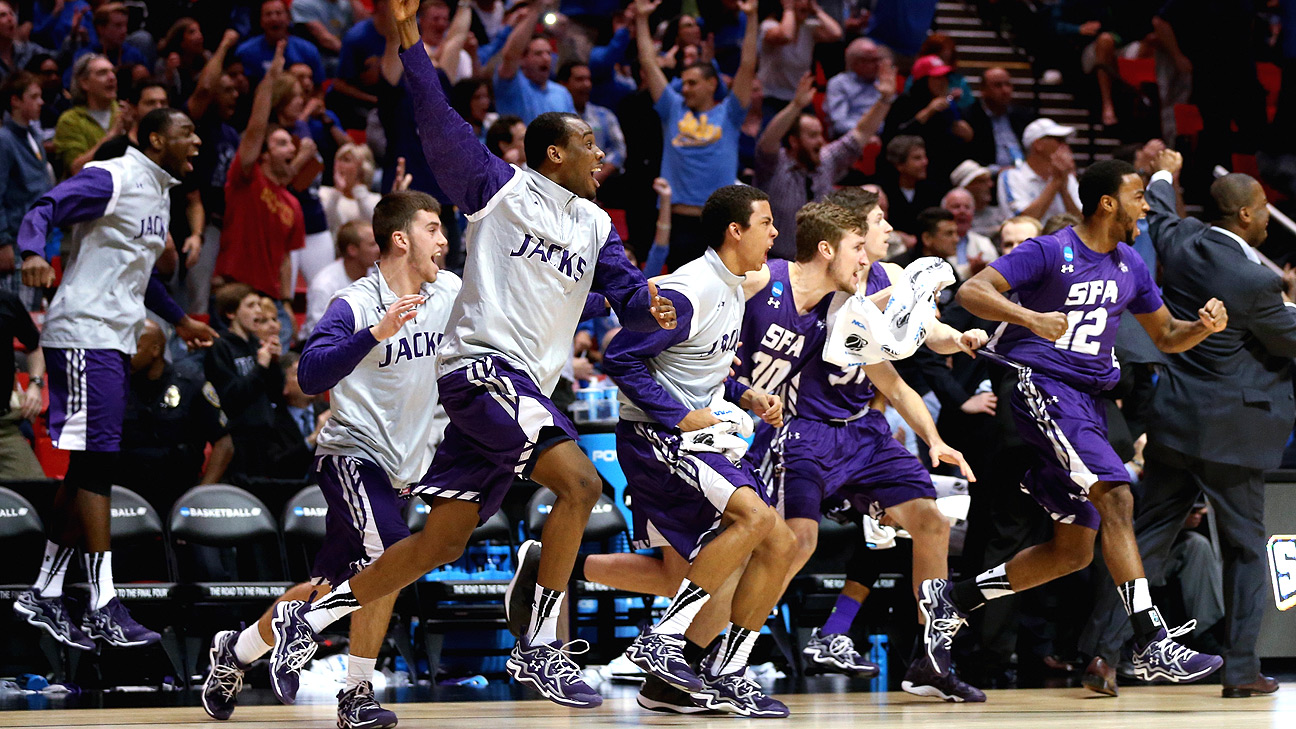 Could there possibly be three 5-12 upsets? Well, this certainly wouldn't be the first time. Stephen F. Austin pulled off this feat last year by beating VCU in overtime, and they'll face a Utah team that has struggled at the end of the year, losing four of their last seven games.