The 6 Best NBA Prospects In The Final Four 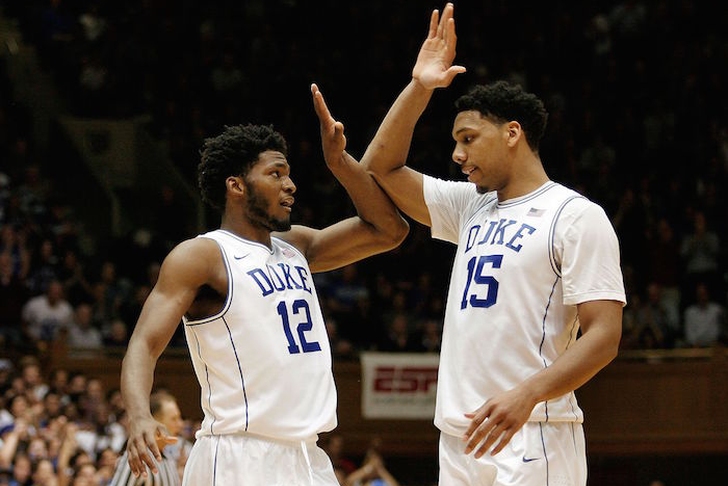 The NCAA Tournament not only showcases the best college teams in the country, but it also showcases some of the top prospects for the upcoming NBA Draft. Here are six future pros worth watching in this weekend’s Final Four matchups:

Dekker has the size and athleticism to be a good NBA player, and he's finally starting to put it all together. His amazing NCAA Tournament run (21.8 points per game) has really helped his draft stock, and his versatility at 6'9" has scouts wondering if he's just scratched the surface of his potential.

Kaminsky is one of the most polished big man in the country with the ability to stretch the defense with his range. Kaminsky won’t go at the top of the draft because he’s not very athletic, but whoever drafts him will be someone who will make an immediate impact. Winslow is great at attacking the rim, and has shown an improved jump shot that has scouts drooling. He went through a slump in the middle of the season, but he’s carried Duke through the NCAA Tournament and has shown the athleticism and skill on both ends of the floor that ensures he’ll be a top ten pick. 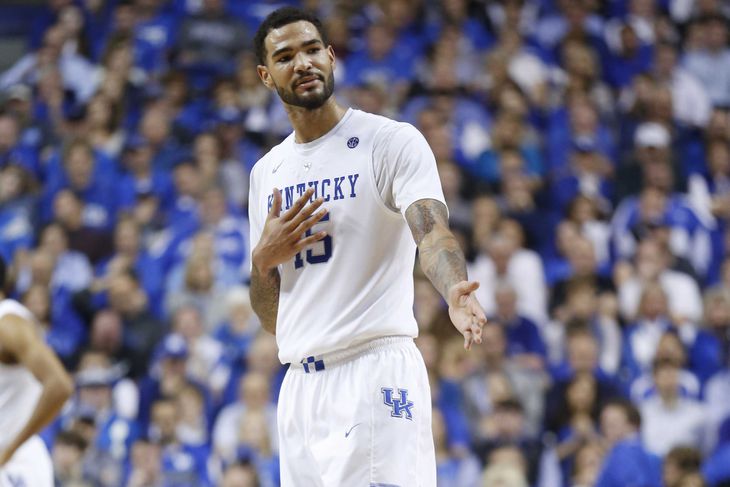 Cauley-Stein is undoubtedly the nation’s best defender because of his ability to shut anyone down – from point guards to centers – at seven-feet tall. His offensive game is still a bit unpolished, but his defense and athleticism should put him in the top five or six of the draft.

It takes a lot for someone to stand out on Kentucky’s talented roster, but that’s what Towns does every time he steps on the floor. Some mock drafts have him going No. 1 overall now that he’s developed a reliable post game to go along with his dominant defense. We don’t know how he’ll respond to being the focal point of an offensive or defensive attack, but he’s shown that he’s a team-first player franchises love.

Okafor quickly emerged as one of the best players in the country, and some scouts think he’s a better prospect than Andrew Wiggins. He has a fully developed post game, quick feet, soft hands, and runs the floor well. Okafor has also developed into a solid defender at Duke, and he seems destined to be the next great NBA big man.