The 5 Best Stadiums In The SEC 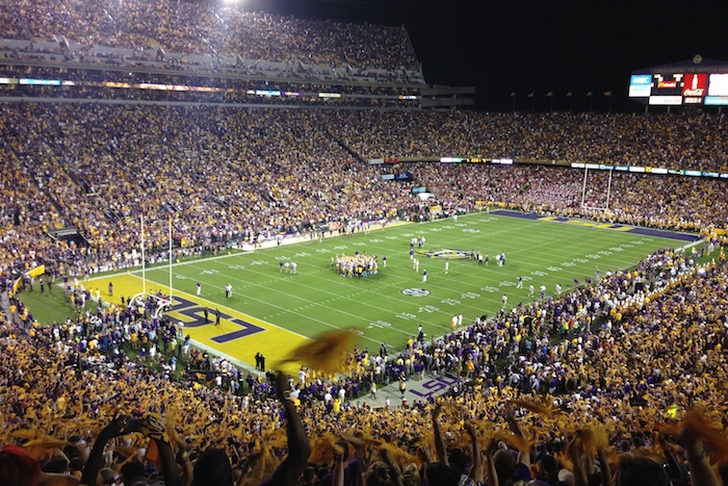 The SEC is perhaps the most storied conference in all of college football with several traditional power programs serving as members, but it is also home to some of the sport’s most notable stadiums. Here are the best of the best:

Williams-Brice Stadium has seen a resurgence during the past few years due to recent upgrades to the tailgating areas and stadium itself. South Carolina fans also one of the best reputations in the nation with the chilling theme from "2001: A Space Odyssey," playing before every game, not to mention their furious cheering, jumping, and towel waving to "Sandstorm" after scores. As they say in Columbia about Williams-Brice, "If it ain't swayin', we ain't playing."

Seriously - the stadium literally sways from side to side when it gets loud. Talk about home-field advantage.

"The Swamp" isn't the biggest stadium in the SEC, but good luck trying to win there. The unique design of the stadium sends all of the noise directly onto the field, which seems to get louder the hotter and more humid the weather gets.

Alabama is 238-52-3 since opening the stadium in 1929, and Nick Saban is 43-6 at home during his tenure. The Crimson Tide have arguably the most passionate fan bases in the country (Roll Tide), and that translates into one of the loudest and most hostile environments in the country.

The $450 million stadium renovation will be complete before the season starts, making Kyle Field the largest stadium in the SEC. Three humongous decks of rabid fans are always yelling and cheering through choreographed cheering and traditions. When you step onto the field, you have no doubt where you are. 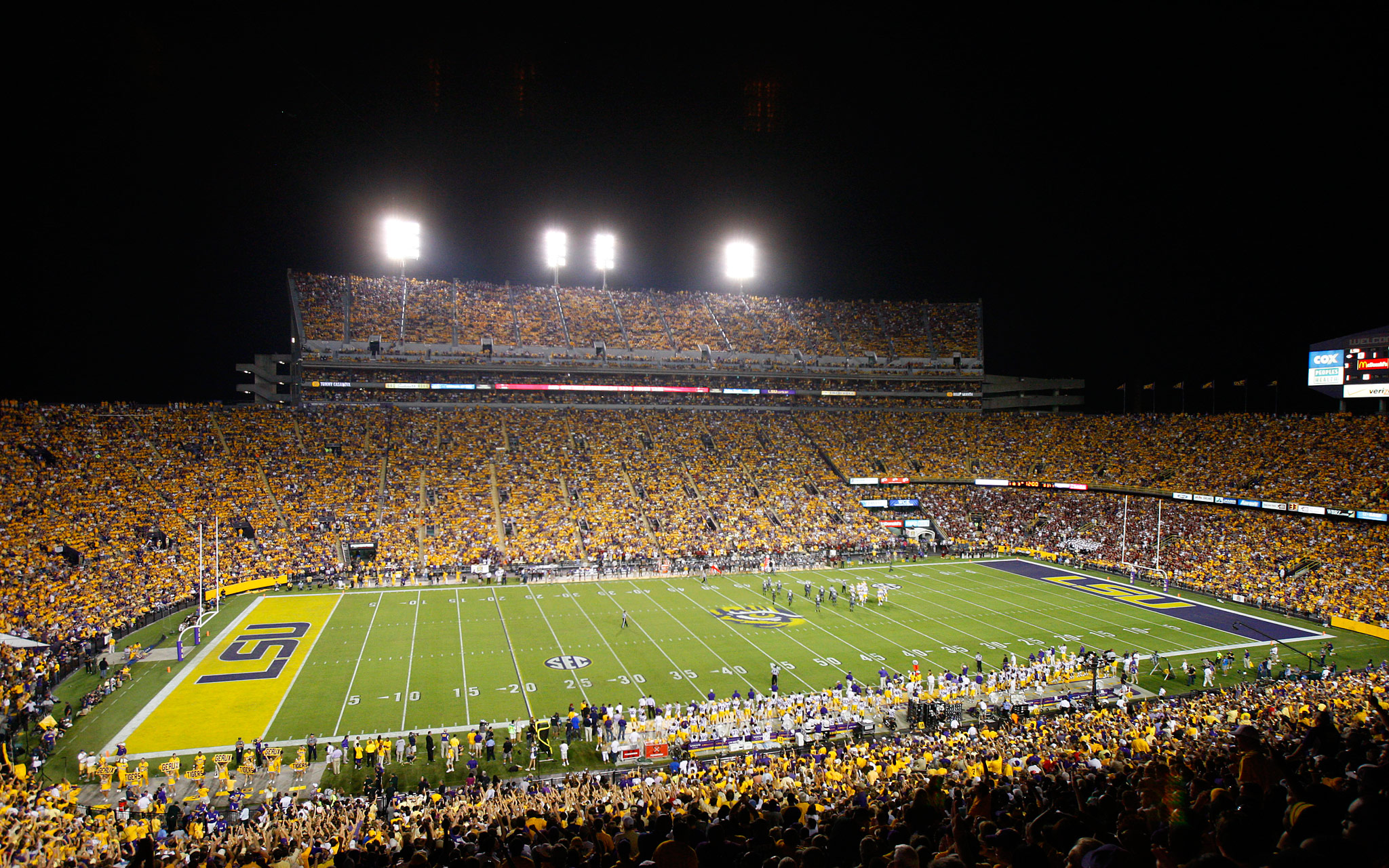 There is no other stadium in the country that will send chills down your spine like Tiger Stadium. LSU boasts one of the biggest home-field advantages in college football — especially at night - with fans getting so loud that they've registered on the Richter Scale multiple times.

From having fans that create earthquakes and a LIVE TIGER on the opposing sideline, LSU runs away with the top spot.