The 5 Best Basketball Players In The Pac-12 Right Now 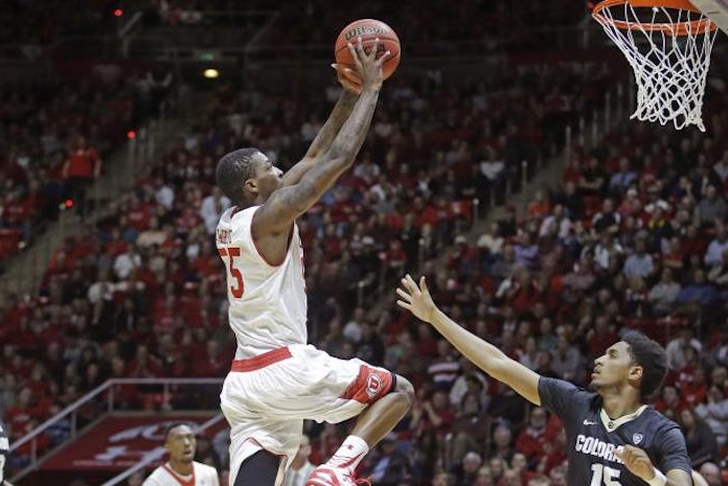 The Pac-12 is arguably the best basketball conference in the country, and have several great players that are among the best in the nation. Here are the top five that are battling it out for Conference Player of the Year: Wright has done it all for the Utes in his career, and has continued to do so this year. The senior was among the Pac-12 leaders is points, rebounds, assists, and steals last season, and could turn into the Shabazz Napier-type hero in college basketball this year. He’s already led the Utes to a top national ranking, and has them poised to be the surprise team in the country. Johnson was the second most hyped player in this freshman class, he’s lived up to that hype. He’s been the most productive wing player among all freshman, and has been the defensive force many expected. Couple that with his athleticism and improved shooting stroke (41.2% from long-range), and it’s easy to see why many think he’ll be able to make an impact in the NBA right away. 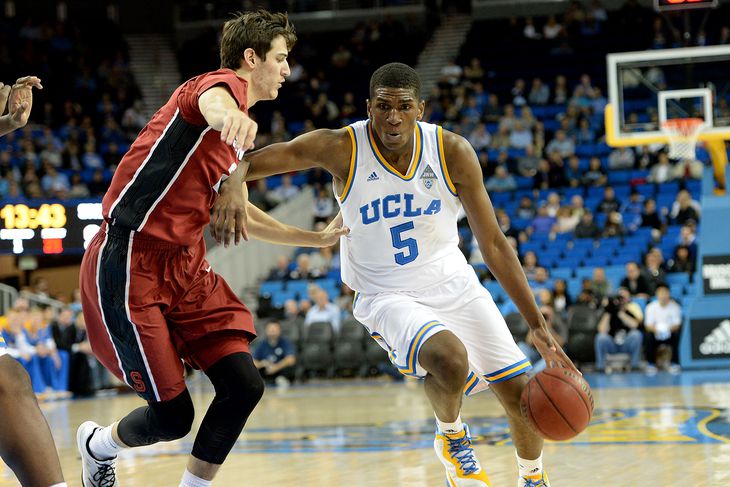 Looney struggled with foul trouble during UCLA’s losing streak, but has turned it around since conference play started. He’s an undersized power forward at the pro level, and he still needs to add some muscle on his frame. That said, his productiveness – especially on the glass – is undeniable. 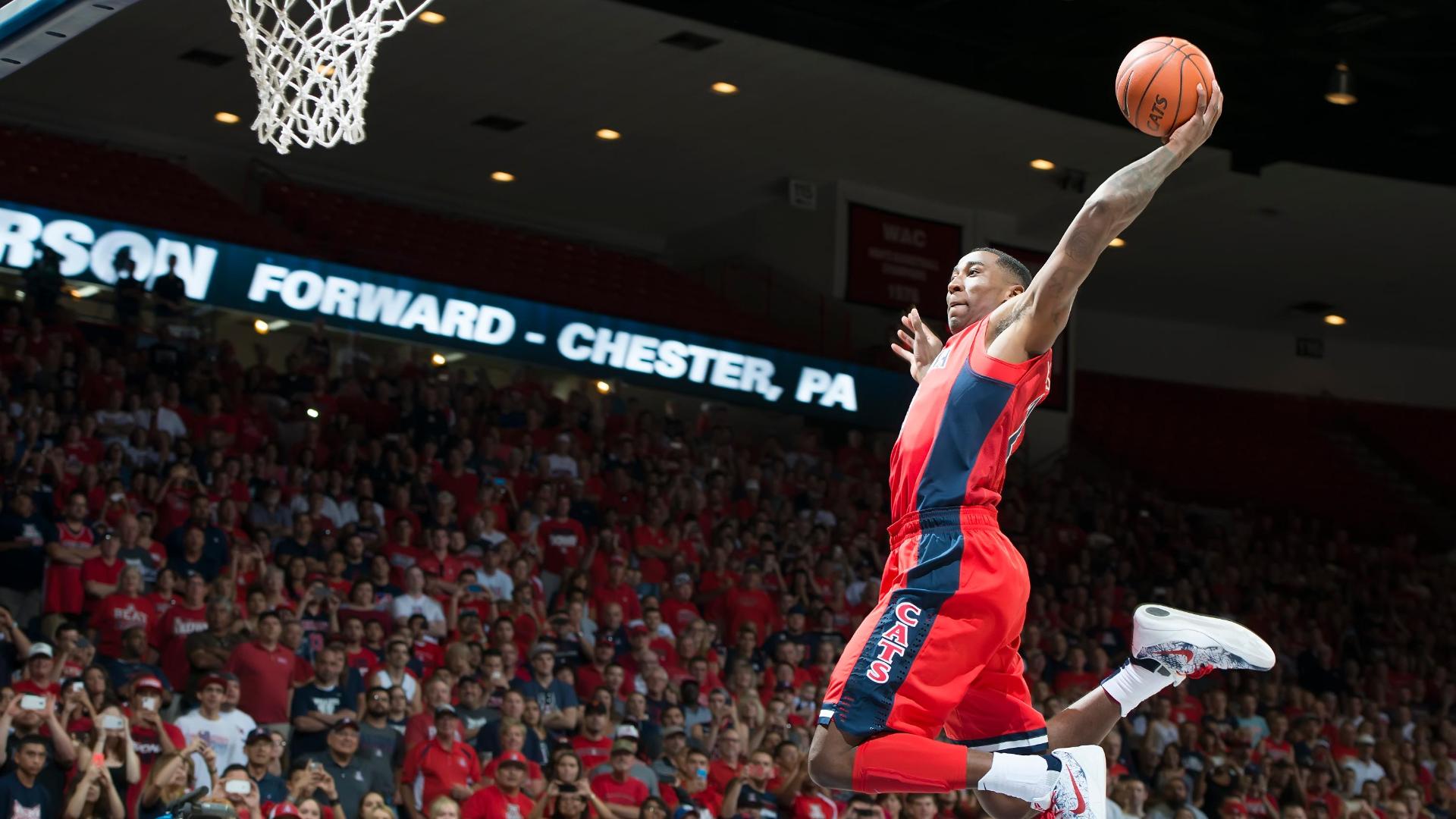 Hollis-Jefferson is an elite defender, but an expanded role this year has shown his limitations as a player. His offensive game is reliant on his athleticism and ability to get to the basket, but rarely creates shots for himself and isn't a good shooter. Still, he knows what he does well and always plays within himself.

Wallace put up some incredible numbers in non-conference play, but he hasn't lived up to those expectations in the conference schedule. Wallace has to break out of his slump quickly to keep Cal afloat in the conference, but he's still shown he can be effective every night.