The 5 Best Basketball Players In The Big Ten Right Now 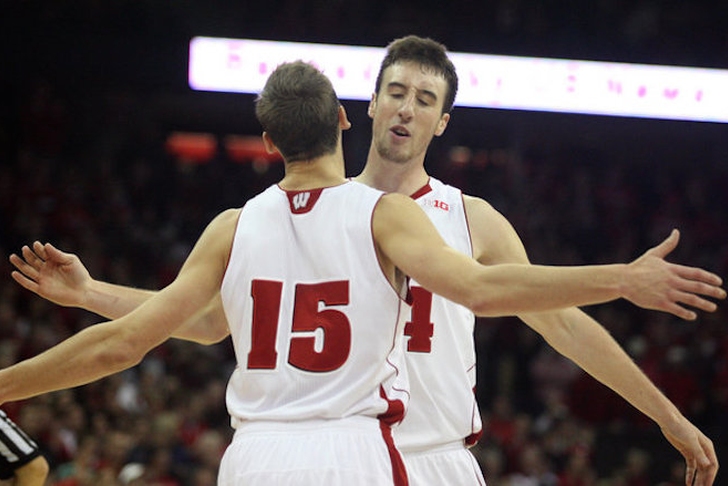 The Big Ten is arguably the best basketball conference in the country with 14 storied programs, and teams aren’t that successful without great players. Here are the top five that are battling it out for Conference Player of the Year:

Kaminsky is the most polished big man in the conference with the ability to stretch the defense with his range. He's the best player and focal point on the favorite to win the Big Ten, and it looks like Kaminsky might be able to lead the Badgers to their second straight Final Four.

Russell has burst on the scene for the Buckeyes and been their best player from day one this season, and has consistently dominated everyone they’ve played. He continues to get better with every game Ohio State plays, and he's emerged as a probable lottery pick in this summer's NBA Draft.

Trimble has been the driving force behind one of the more surprising teams of the year in Maryland. The true freshman has led the Terps to a top 15 ranking nationally and has them challenging to win the Big Ten in their first year in the league. Dekker has the size and athleticism that makes him a matchup nightmare for opponents. He has the skills kill opponents from the perimeter and quickness to drive past bigger defenders. That versatility will likely make him a first-round draft pick. 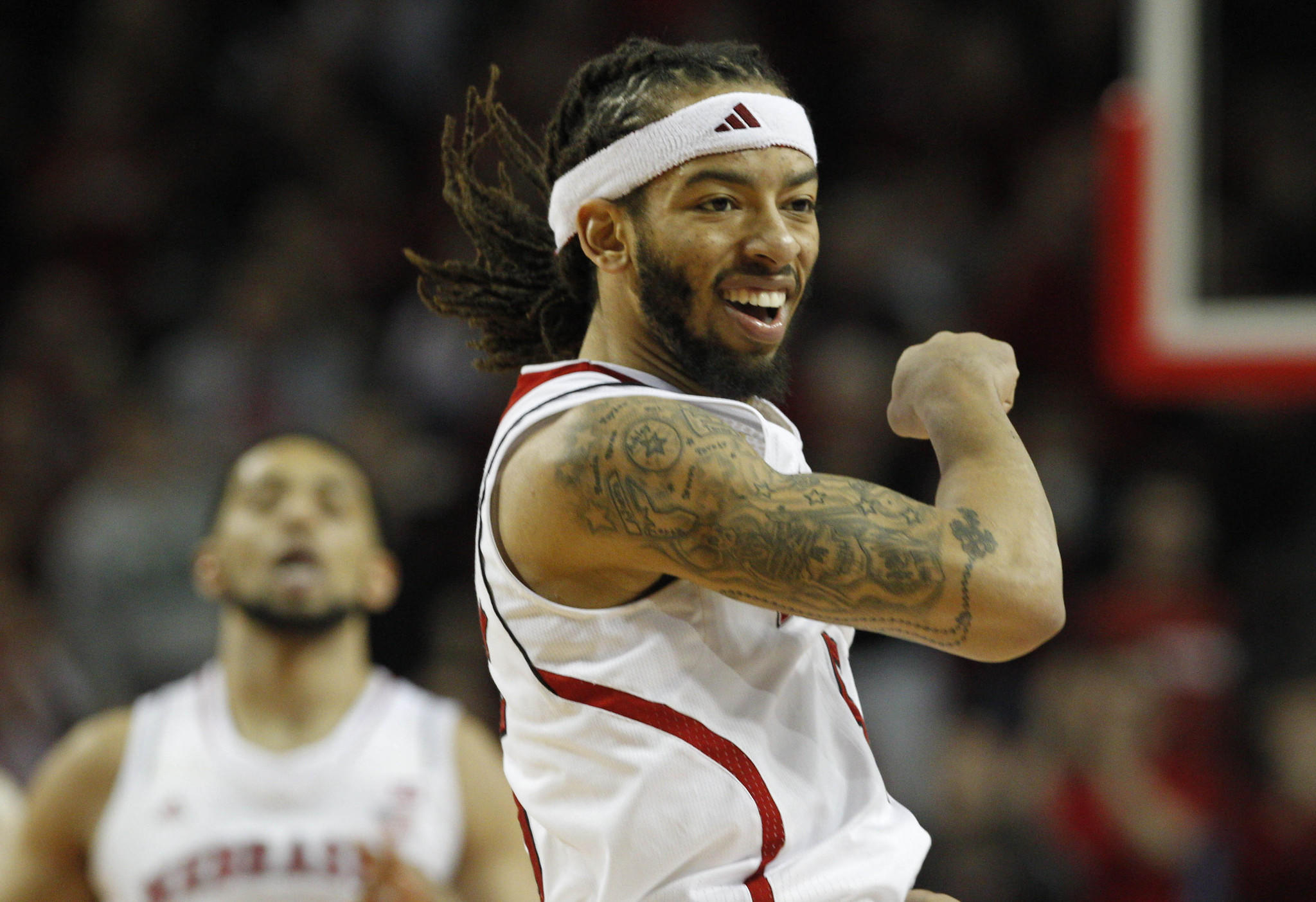 Casual fans might not know him, but Petteway is the primary guy responsible for this Cornhusker transformation. He's one of the most feared and respected players in the Big Ten and the guy head coach Tim Miles is relying on to bring Nebraska back to the NCAA Tournament.