The 4 Best Recruiting Classes In The ACC 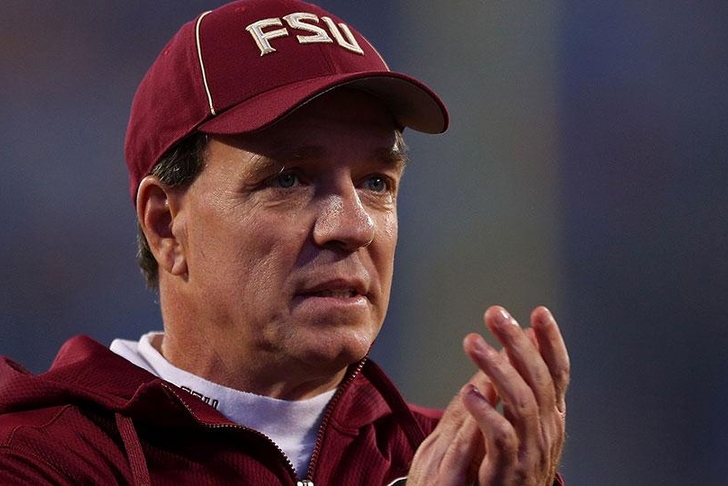 The ACC is starting to rehabilitate their image with the success of several teams over the past few seasons, and that's starting to show on the recruiting trail as they're landing several top recruits.

These teams landed the most of those top recruits and have put themselves at the top of the conference on National Signing Day:

FSU didn't make any huge splashes on signing day or have anything unexpected happen, which is how head coach Jimbo Fisher likes it. No. 1 ATH George Campbell, No. 1 S Derwin James, and No. 3 DE Josh Sweat - all five-star prospects - headline a class that has 11 prospects ranked in the ESPN 300.

The Tigers led the country with early enrollees as 15 freshman started classes at Clemson in January, making for a very uneventful signing day. Head coach Dabo Swinney had his recruiting board full early in the morning and has the highest rated class in his tenure, headlined by five-star OT Mitch Hyatt.

UNC is another school that did their work early and didn't leave anything to chance on National Signing Day, giving them a top-25 class for the third straight season. Prentice McKinney did flip his commitment from UNC and signed with Oklahoma, but other than that the Heels didn't have any surprises. Four-star DE Jalen Dalton leads a class focused on defense that will look to improve one of the worst units in the country next season.

The 'Canes stayed close to home for most of their targets in the class, capitalizing on the talent and athleticism in the area. As was the case with every team on this list, Miami didn't have any surprises and has most of their commitments in by 9:00 this morning. Their biggest commitment came from four-star RB Mark Walton, who should see immediate playing time while Miami tries to find a replacement for Duke Johnson.