The 3 Best Big Ten Basketball Teams Of The 21st Century 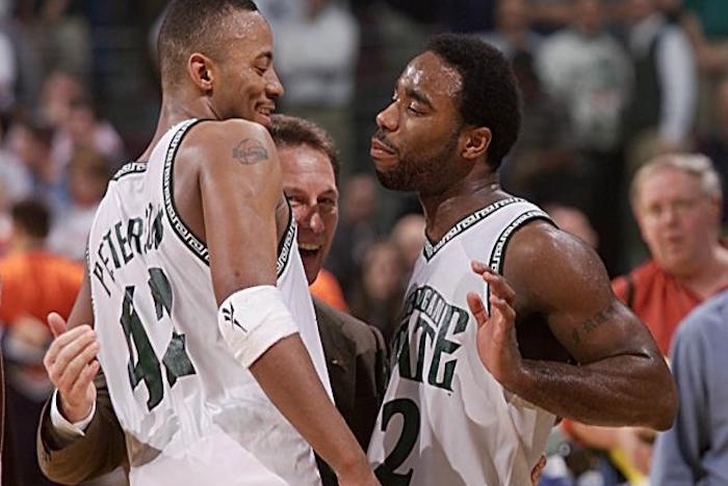 The Big Ten is one of the best basketball conferences in the country with 14 storied programs, all of whom have had numerous great teams over the course of the last 15 years. Here are the three best teams the conference has produced since the turn of the century: 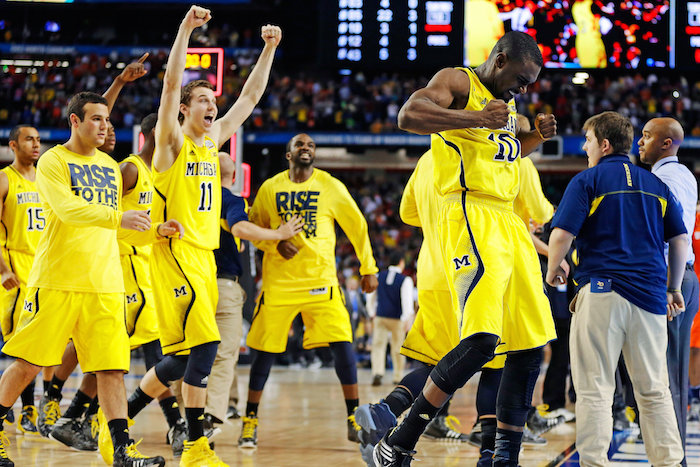 Michigan started the season with high expectations, and made it all the way to the national title game (where they lost to Louisville) after an up-and-down regular season. Trey Burke, Tim Hardaway, Jr., Nik Stauskas, Glenn Robinson III, and Mitch McGary have all currently moved onto the NBA, showcasing the immense amount of talent this team had. 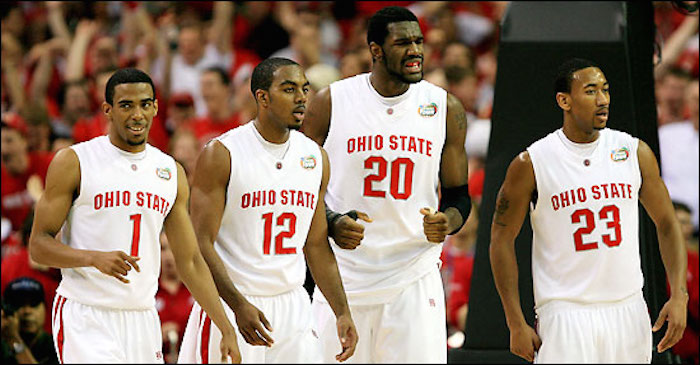 Ohio State was led by three star freshmen - Greg Oden, Mike Conley, and Daequan Cook - all of whom would become first round picks in the ensuing draft. The Buckeyes reeled off a string of 22 straight wins before falling to the defending national champion Florida Gators in the title game.

This is the lone team from the Big Ten that was won a title since 2000, so they obviously take the cake (Maryland's 2002 team doesn't count since they were in the ACC at the time). Tom Izzo's lone championship was powered by point guard Mateen Cleaves, Morris Peterson, Jason Richardson, and Charlie Bell, who won every game in the NCAA Tournament by double-digits.