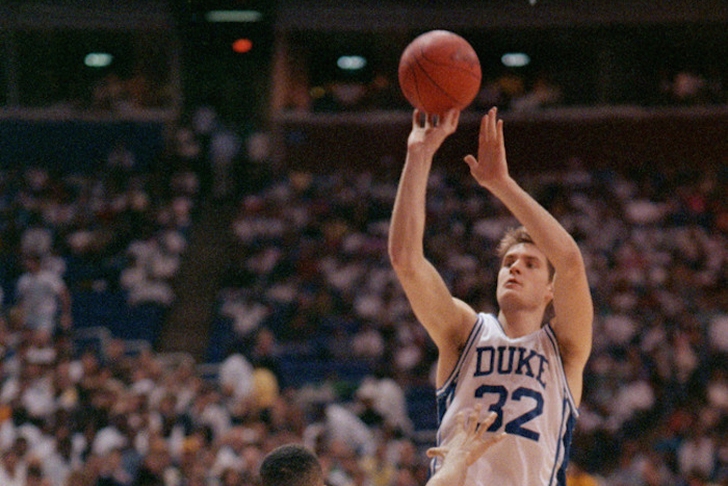 The NCAA Tournament puts the best against the best every single year, but these players separated themselves from their peers by having insane amounts of success in the Big Dance:

Magic led the Spartans to the Elite 8 in his freshman season, and followed that up by beating Larry Bird's undefeated Indiana State team in the 1979 national championship game.

Walton won back-to-back titles with the great UCLA teams of 1972 and 1973, but his most impressive accomplishment came in the 1973 championship game where he scored 44 points on near perfect 21/22 shooting against Memphis State. 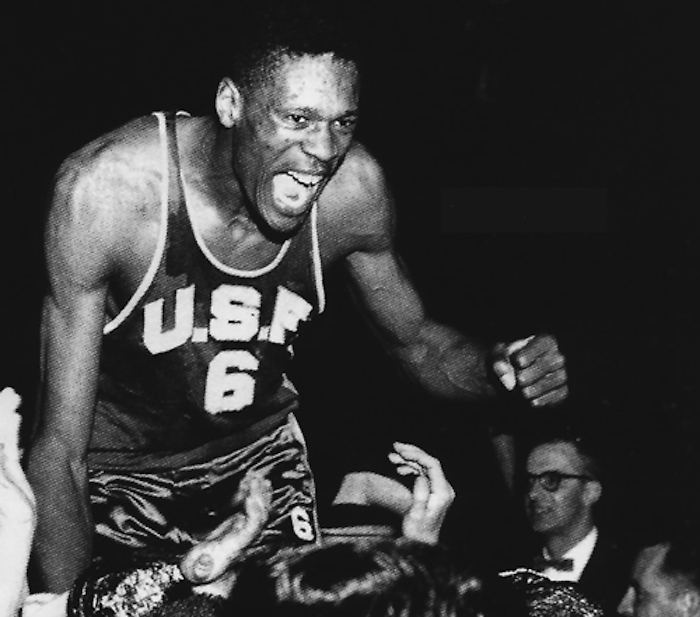 Russell wasn't highly recruited, so he ended up at the University of San Francisco - but that didn't stop him from dominating the sport. He led USF to back-to-back national championships in 1955 and 1956, averaging over 20 points and 20 rebounds per game in his NCAA Tournament career. In the 1956 national championship game, Russell exploded for 26 points, 27 rebounds, and 20(!!!!!) blocks.

Laettner is the only player in NCAA history to start in four straight Final Fours, and he won back-to-back national titles in 1991 and 1992. He still holds tournament records for most points (407), most free throws made (142) and attempted (167), and most games played (23). Laettner's game-winning buzzer-beater against Kentucky is also the most iconic moment in NCAA Tournament history.

Alcindor, who you probably know as Kareem Abdul-Jabbar (he changed his name after converting to Islam in 1971), had as much success in the NCAA Tournament as anyone could possibly have. The big man led UCLA to three straight national championships, and is the only three-time winner of the NCAA Tournament's Most Outstanding Player Award.

Freshmen weren't allowed to play during Alcindor's first year in school, but he led UCLA's freshman team to a win over the No. 1 ranked Bruins that year. He was so good that the NCAA banned dunking in 1967 because of him, but that didn't stop Alcindor from writing his name all over the record books.