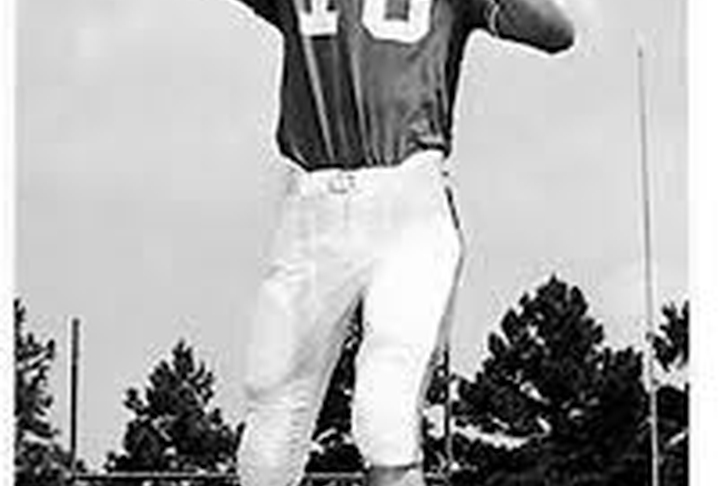 You probably know Phil Robertson from A&E's Duck Dynasty as the heavily bearded patriarch of the Robertson family, but a lot of people still don't know that back in the day, Phil was a college football star for Louisiana Tech.

Robertson started over the legendary Terry Bradshaw at Louisiana Tech back in the late '60's, and Bradshaw only took over after Robertson left the team to pursue his true love - hunting. As Bradshaw tells it, it was pretty clear back then that football wasn't Robertson's main priority:

"The quarterback playing ahead of me, Phil Robertson, loved hunting more than he loved football. He'd come to practice directly from the woods, squirrel tails hanging out of his pockets, duck feathers on his clothes. Clearly he was a fine shot, so no one complained too much."

Bradshaw was the #1 overall pick in the 1970 NFL Draft, and while Robertson was approached with an offer to play for the Washington Redskins, he turned it down because the NFL season got in the way of duck season.

Louisiana Tech honored both of their famous quarterbacks a few years back, presenting them both with jerseys at halftime: