Pat White: "Still Glad I Turned Down A Corvette [From Alabama] To Become A Mountaineer" 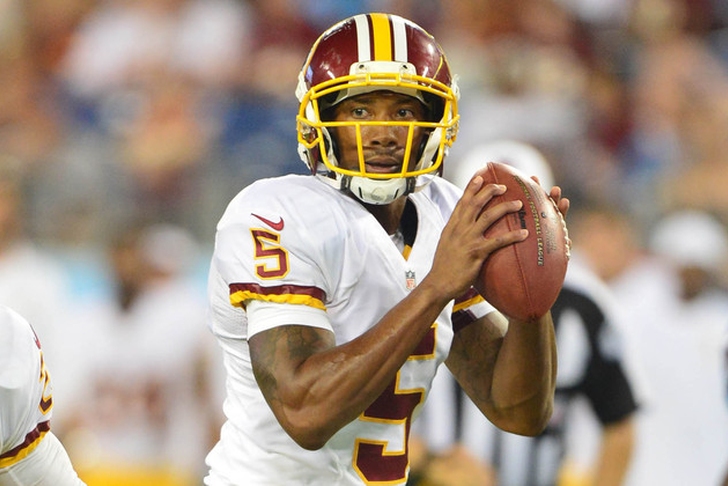 Former West Virginia & Redskins QB Pat White had some interesting things to say about an Alabama commit posing with his new car:

White was heavily recruited by SEC programs out of high school, but ultimately ended up at West Virginia, one of the few places willing to let him play quarterback. He spent time in the NFL with the Miami Dolphins and Washington Redskins, but now suits up for the CFL's Edmonton Eskimos.

UPDATE 5:32 pm PST: Nick Saban was asked about White's allegation, and his response was...less than enthusiastic.