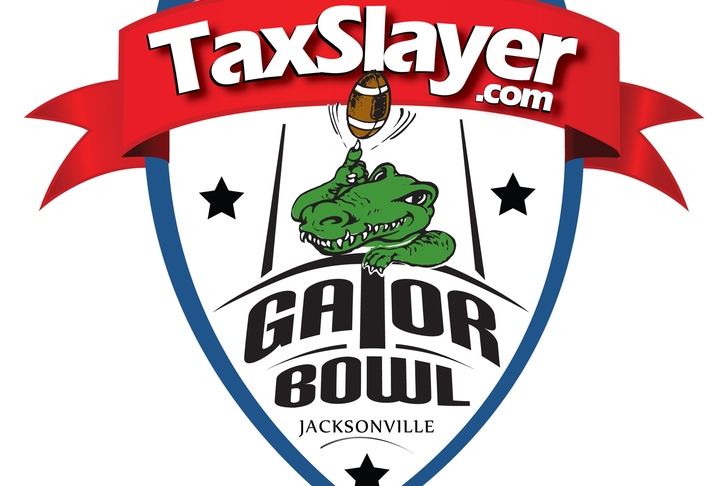 Georgia’s comeback fell just short, as Nebraska held on for a 24-19 victory. Georgia was inside the 21-yard line seven times, but scored just one touchdown on those trips.

Lynch became a full-time starter at the start of his junior year. The 6-foot-5, 254-pound tight end caught 30 passes for 459 yards and five touchdowns.

Lynch ran crisp routes, and was solid in run blocking. He was a constant intermediate threat for Georgia, catching six passes for 69 yards. He had a nice grab when being guarded by Nebraska cornerback Stanley Jean-Baptiste.

Lynch showed good hands for much of the game, but had two drops late. One drop wasn’t totally his fault, as the pass was broken up. The second drop was a killer though. Lynch got open on fourth and three with about 30 seconds left, but dropped the ball, ending Georgia’s hopes of a comeback. Lynch looked away before properly securing the ball.

Lynch didn’t hurt or help his stock, even with the critical drop late. He has a chance to improve his stock at the Senior Bowl.

It is a great year for tight ends, as Eric Ebron, Austin Seferian-Jenkins and Jace Amaro have all turned pro early. Lynch is a clear notch below those guys, but he still should go early on Day 3. If he performs well at the Senior Bowl, he could be a late Day 2 pick. Lynch isn’t a true vertical threat, but he offers great value as a safety valve in the flat or over the middle for a quarterback.

Burnette has been a full-time starter for Georgia since his sophomore year. The 6-foot-2, 314-pound right guard was a preseason second-team All-SEC team selection.

Georgia seemed to like to run behind Burnette, a testament to what it thinks of his run-blocking abilities. Burnette had a nice pancake block on a run play. He also had a good block downfield on a screen pass.

Burnette wasn’t great in pass protection. He got out-muscled on one play and allowed a hurry. He looks shorter than listed and I suspect he has short arms. Having short arms doesn’t sound like much, but it is actually a big deal for NFL teams.

Burnette didn’t hurt or help his stock with his play. He has a chance to improve his stock at the East-West Shrine Game.

Burnette will likely be a late Day 3 pick. He is solid in run support, but needs work on his pass protection. He might be able to make it as a back-up guard, but he isn’t a guy you want starting in the near future.

Jean-Baptiste is still relatively new to the cornerback position. The 6-foot-3, 220-pound cornerback came to Nebraska as a wide receiver. He was named second-team All-Big 12 after recording 41 tackles, four interceptions and 12 pass breakups.

Georgia preferred to throw away from Jean-Baptiste. He showed solid coverage downfield and made a solid tackle on Georgia running back Todd Gurley. Jean-Baptiste recorded 5.5 tackles, a sack, 1.5 tackles for loss and a pass breakup during the game.

Jean-Baptiste is clearly raw. He has great size, but it doesn’t seem like he quite knows how to use it yet.

Jean-Baptiste didn’t hurt his stock against Georgia, but he didn’t help it much either. He has a chance to help his stock at the Senior Bowl.

Jean-Baptiste has amazing size for a corner. He is raw, but has potential. A team will likely take a mid-round flier on him and see if they can groom him into a starter. He looks like the kind of cornerback the Seahawks would love.

Murray missed the bowl game with a torn ACL. Even with the knee injury, Murray should be a Day 3 pick.