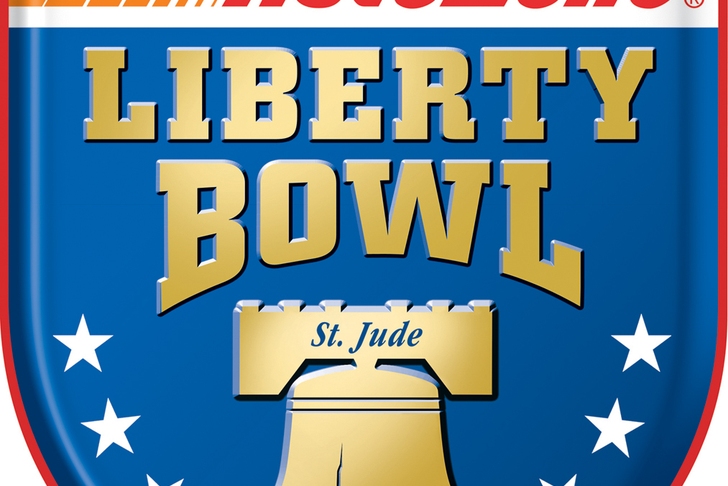 The Liberty Bowl featured an SEC team beating up on a Conference-USA team as Mississippi State dominated Rice in a 44-7 Bulldogs victory.

Jackson was named first-team All-SEC for the second straight year. The 6-foot-4, 340-pounder has been a four-year starter at left guard for the Bulldogs.

Mississippi State loved to run behind Jackson. He was at his best when run-blocking. Jackson showed the ability to be successful when pulling, which is impressive for a man his size. Jackson does a good job of sealing off his man.

Jackson doesn’t look as comfortable pass blocking as he does run blocking. He could use some work on his technique when pass blocking. His feet are a little slow when he is shuffling.

Jackson played well against Rice, but his stock should remain the same.

Jackson is a mountain of man and is viewed favorably by scouts. Jackson should be a high draft pick, and will likely be expected to start right away.

Gaines was targeted 40 times during the regular season, and gave up just 13 catches. The 6-foot-1, 185-pound cornerback had four interceptions, nine pass breakups and 13 passes defended during the year.

Gaines had a nice fumble recovery early in the game. He was in the right place at the right time, and showed good awareness. Gaines had a pair of pass breakups.

Gaines dropped an interception during the game. He was quiet for much of the game. He seemed to have trouble staying with the Mississippi State receivers.

Gaines wasn’t great, but he didn’t play poorly enough to hurt his stock.

Gaines is a low-end cornerback prospect. He has a chance to stick around in the NFL as a special teams and back up role-player.